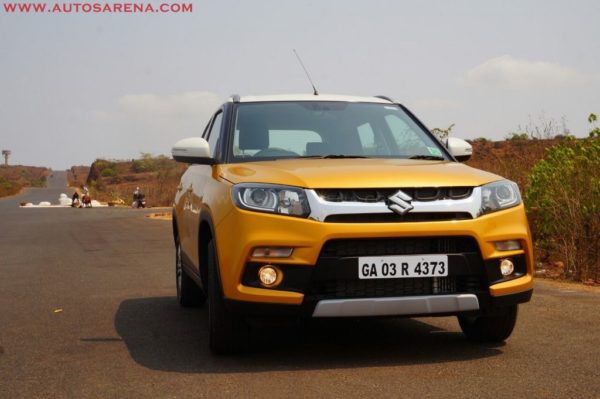 The Maruti Suzuki Vitara Brezza has already tasted success with bookings crossing the 1 lakh mark and is also the besting selling SUV in the Indian market.

The Vitara Brezza was unveiled at the 2016 Auto expo and later launched after a couple weeks with diesel engine option only.

The company is now planning to launch a petrol version of the Vitara Brezza. With diesel and petrol price gap reduced drastically, customers are now looking for petrol cars as they are lower priced and also have lower maintenance. 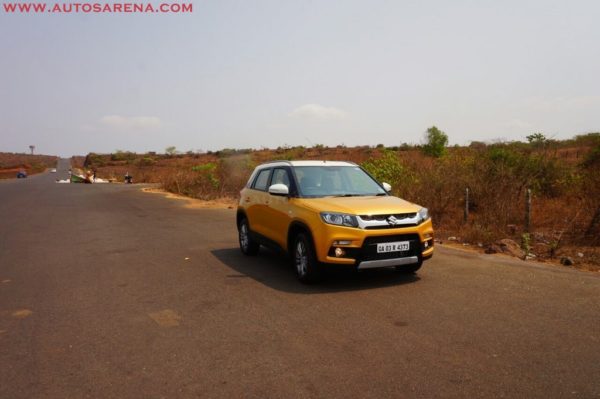 Under the hood the SUV will be powered by a 1.0 Boosterjet engine which will first make its debut on the Baleno RS. The engine will produce 100 Ps of maximum power and 170 Nm of max torque, with a fuel efficiency of 22 kmpl.

The engine will be mated to a 5 speed manual and it would be interesting if Maruti Suzuki does consider a CVT or Automatic transmission.

Maruti Suzuki has sold more than 27,000units of the Vitara Brezza since launch in March 2016. The SUV is commanding a waiting period of 6-9 months depending on the variant.

The Indian car maker is working hard to reduce the waiting period and also pushed the Ignis launch for 2017 in order to complete the backlog for the Baleno and Vitara Brezza. With the petrol variant launch we can expect the SUV to further improve in terms of sales.

Currently only the Ford EcoSport comes with a petrol heart which is a direct competitor to the Brezza and is offered in 2 engine options – 1.5 and 1.0 EcoBoost.

Maruti Suzuki for the first time announced a region specific campaign. India’s largest car maker announced a special Gujarat-focused campaign with the roll out of ‘Celerio Dil Thi Gujarat Maate’ to gear up for the […]