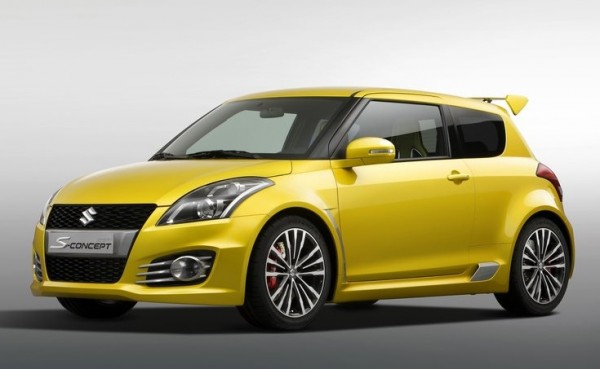 The new model could be positioned between the Ritz (Splash) & Swift or even positioned above the Swift. The Ritz will see an extensive facelift in 2015 and Swift in 2014, followed by a full model change in 2017. To keep the tempo high and ensure the competitors donot eat into Maruti’s share, the company plans to launch the model within the next two years. The hatch is currently being developed in Japan and India, and as per some sources is in the advanced design stage.

The YRA will be launched in both petrol & diesel engine options. It is most likely to be powered by Suzuki’s new diesel engine which is under development in Japan.

Rivals like Honda, Hyundai, Nissan-Renault-Datsun and other players are launching slew of models to get a pie of the growing market. Hyundai recently launched the Grand i10, positioned between the i10 and i20. With this model, the South Korean car maker has ensured a car at every price point. Hyundai will also launch the i20 facelift and compact sedan in 2014. Other models include the Compact SUV and MPV.

Honda is also planning to launch a slew of models which includes the new Jazz, a compact MPV and the Urban SUV. Datsun will launch the Go hatch and Indian car maker Tata Motors too will launch new car based on the Indica platform and the facelifted Vista.

Maruti currently has six brands in the hatch segment which includes the Alto, AltoK10, WagonR, Stingray, Ritz & Swift. The A-Star and Estilo will be replaced by a new model code name YL7. The company needs premium products to maintain volumes across all the hatchback segments.

Maruti Suzuki launched the anniversary edition of the Ertiga MPV tagged as the Feliz edition. The Ertiga Special edition comes soon after the launch of the Chevrolet Enjoy MPV and is a very bold move […]