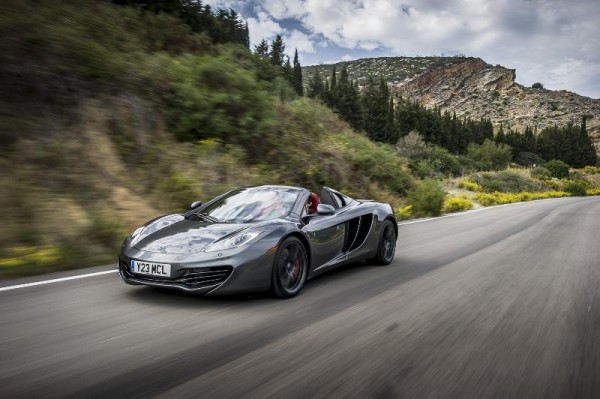 The flagship showroom will be located in Mutiara Damansara, Kuala Lumpur and will be operational by September 2013, in conjunction with the 50th anniversary of the McLaren brand. This showroom will be supported by a well-equipped Service Centre in Temasya Industrial Park, Glenmarie where all staff at the will be fully trained at the McLaren Automotive factory in Woking, UK.

McLaren is also evaluating the option of launching high performance and supercars in India which has seen a surge in number of super car enthusiasts. Italian supercar makers Ferrari & Lamborghini have already setup exclusive dealers and Buggati have also begin retail cars in India.