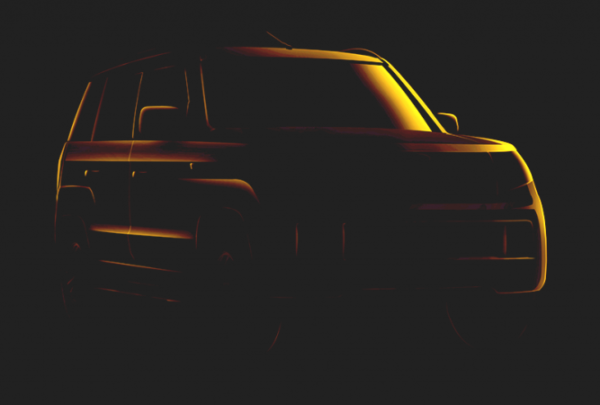 With the boom in the SUV segment Mahindra which is largely a SUV player in the Indian market plans to further strength its product line-up with new generation of products. Mahindra & Mahindra is developing a new compact SUV to take on the likes of Hyundai Creta.

The new compact SUV will be based on the X100 platform used by its South Korean subsidiary SsangYong and also underpins the Tivoli which will be launched in the Indian market.

The development has been confirmed by none other than Dr. Pawan Goenka.

Speaking at the FIA Formula E championship in London, Dr. Goenka confirmed that Mahindra is currently working on two new platforms, one of which will be the Tivoli-based SUV and details of the second product will be shared at time of launch.

The new compact SUV based on the X100 platform could be launched in the new 14 to 16 months and we can expect the launch to happen at the 2018 Auto Expo.

Mahindra has two products in the sub 4 metre segment – TUV 300 and NuvoSport both ladder on frame, while the Hyundai Creata rival SUV will be a monocoque.

Engine options could include a 1.5 petrol and diesel. The SUV will be positioned above the TUV 300 and below the XUV 500 and will compete with Hyundai Creta, Renault Duster and Nissan Terrano.

SsangYong will also launch the Tivoli SUV in the Indian market which was showcased at the 2016 Auto Expo.