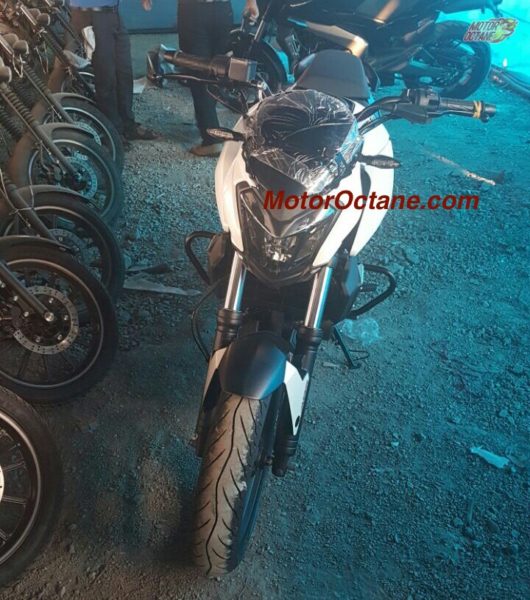 The Bajaj Dominar 400 is all set to hit the Indian roads on 15th December and the bike has already created a lot of stir.

The new motor cruiser has been spotted and the bike in real looks stunning. The Dominar retains most of its concept design except for a few features. 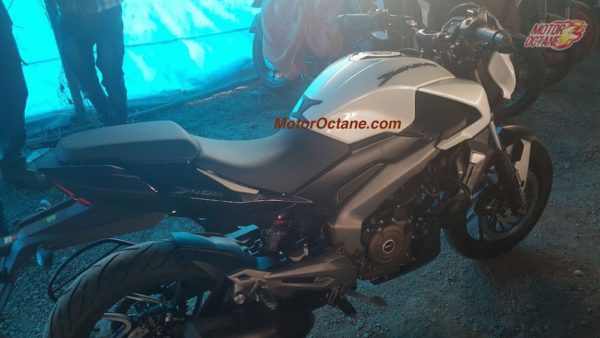 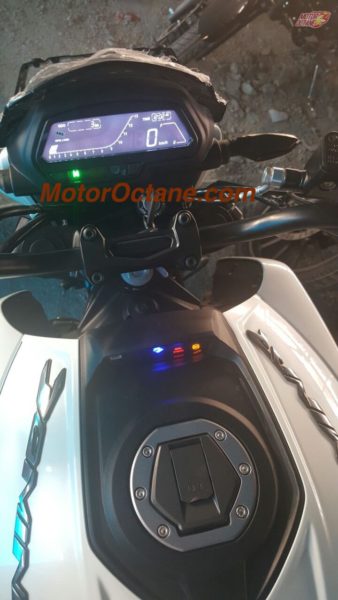 The bike gets a fully digital instrument cluster which will display speed, engine rpm and some more functions like fuel gauge and trip computer. The bike also a secondary display on the tank which gives details like headlight position, side stand warning, side indicators and dual-channel ABS. 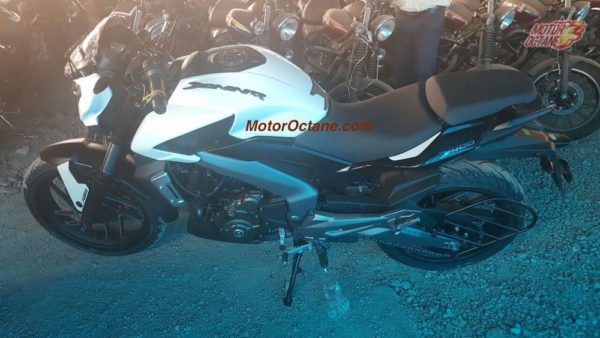 The Dominar features front petal disc brake on the RHS will get optional ABS.

Bajaj Chetak could make a comeback as a premium scooter

Bajaj still awaits clearance for the sales of its Quadricycle Qute in India. Two wheeler major Bajaj introduced the Qute globally but still had not been able allowed to launch it in the India market which […]

First Avenger FLG Ride kicks off from Delhi to Spiti Valley on 24th June, 2017 Leisure biking has become very popular, thanks to the various biking groups, biking rides promoted by manufacturers and the thirst […]