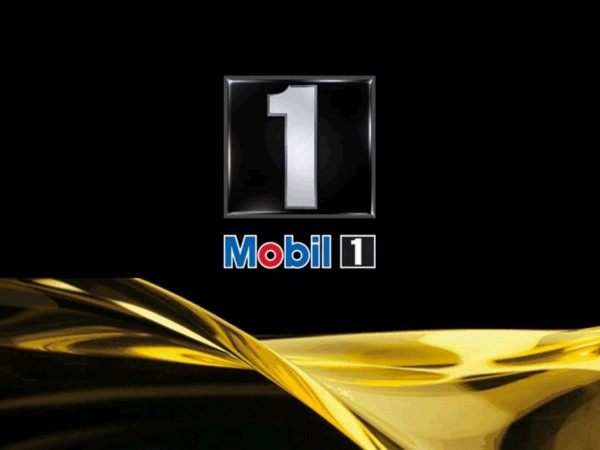 After being associated with the toughest races in the most extreme conditions, the world’s leading synthetic engine oil – Mobil 1, is proud to be associated with the 6th Edition of Maruti Suzuki Dakshin Dare. Mobil 1 was the lubricant partner for the ‘motoring rally’ that began on August 4, 2014 in Bangalore and concluded on August 9, 2014 in Goa.

This year, the Maruti Suzuki Dakshin Dare was set to test the nerve and grit of participants and proved to be an exciting event spread over four days and four legs, based on the ‘Time-Speed-Distance’ format. The racers travelled through the Southern Peninsula of India covering almost 2,000 kilometres.

Speaking on Mobil’s association with the Maruti Suzuki Dakshin Dare, Mr. Ravi Sundar, General Manager Marketing- ExxonMobil Pvt Ltd said “Mobil has always been synonymous with engine protections and performance, and has been an integral partner with the leading automakers and award-winning race teams. We are always excited with opportunities of this kind that will take Motorsports to a different level in India and support the spirit of motorsports. We are proud to be associated with Dakshin Dare and look forward to many more such partnerships in future.”

Maruti Suzuki will be launching the new Alto K10 on the 3rd of November and will be the second car to feature an AMT automatic transmission making it more appealing to masses. The new Alto […]

India’s largest car maker, Maruti Suzuki has introduced a new limited edition of the Swift labeled as Windsong edition. The Swift Windsong edition is available on the VXi petrol & VDi diesel variants only which […]