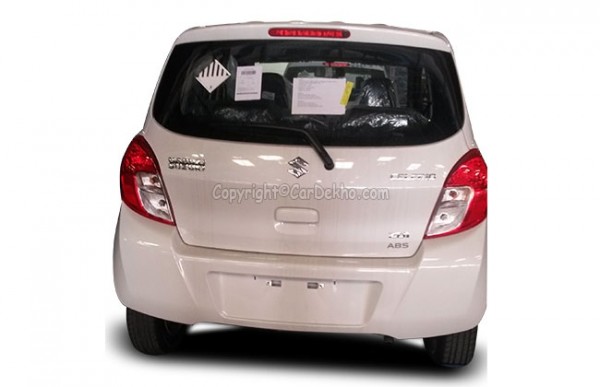 Maruti Suzuki is working on its own diesel engine technology is no big secret. The company has formally announced the same and will launch a couple of products in the coming years. It was rumored the new LCV to get the diesel engine first, but Maruti Suzuki has something different in their mind. With the good success of the Celerio, the company is looking for another big victory and will introduce the Celerio diesel in the coming months. 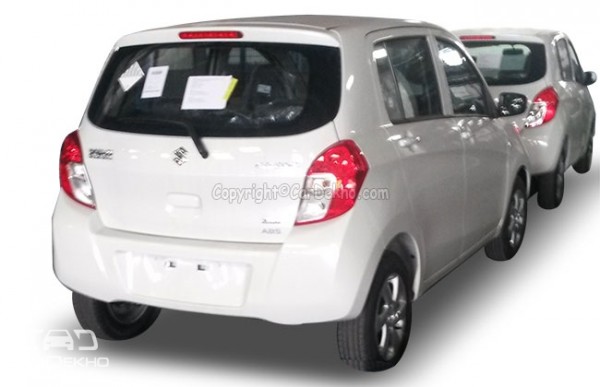 Thanks to our friends at Cardekho, who has shared images of the production ready prototypes heading to Japan for final validation. The Celerio diesel will be powered by a 793cc diesel engine with Common Rail technology which develops max power of 50 bhp (50.7 PS) and will be available in four variants: LDi, VDi, VDi with ABS and ZDi.

The introduction of a AMT on the diesel variant will be another segment first, but the company may not launch it anytime soon as it is already not able to meet the existing demand for AMT petrol variant and commands a waiting period of upto 6 months.

The Celerio diesel will compete with the likes of Chevrolet Beat, Ford Figo and Grand i10. 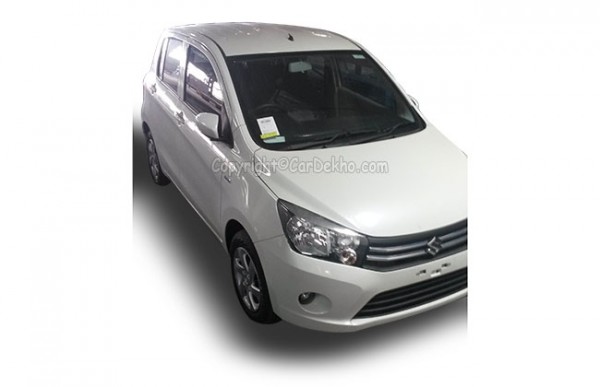 Maruti Suzuki will launch 2-3 new models in the coming with the Ciaz in September and SX4 Cross in 2015. The company is also working on a number of refreshes of existing models.

Update- Launch has been postponed to 2015

Maruti Suzuki Autoprix 2017 (Season 1) is all set to enter the cultural capital of Maharashtra – Pune, for the second round of its autocross format. The first round of championship concluded in Bengaluru on 10th September, […]

Maruti Suzuki showcased the Tour S sedan at the PRAWAAS 2017 Exhibition. The older generation Swift Dzire sedan is rebadged as Tour S and sold only to commercial buyers and fleet operators like Ola, Uber […]