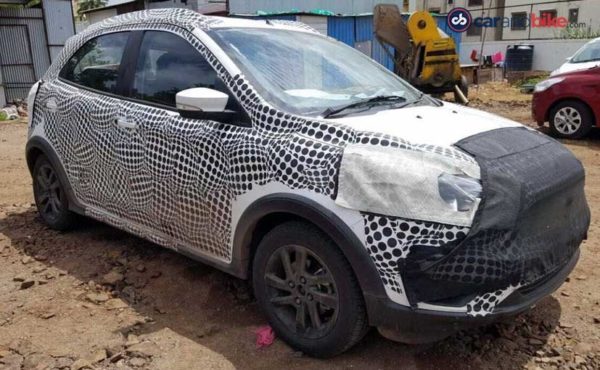 Ford India is testing the Figo Cross in the Indian market.

It was rumored the American automaker was working on a Cross variant. The heavily camouflaged test mule caught testing on the India roads assures the company is working on Figo Cross and we could expect the automaker to launch it in the Indian market in 2017 end or early 2018.

The Ford Figo Cross likes other Cross variants in the market comes with black cladding around the front and rear bumpers, sides and wheel arches. The car also gets roof rails. 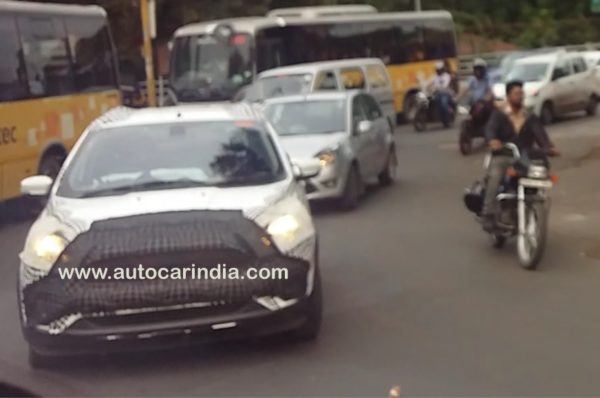 The heavy camouflaging front and rear hints Ford may give the Cross variant a different front fascia which could be a new grille similar to the one on the EcoSport, blackened headlamps and new 8 spoke alloy wheels. 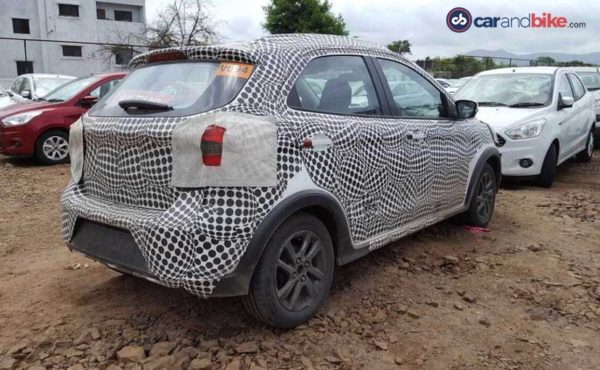 Ford has also started testing the Figo facelift and the car has been spotted in South America.

Ford will introduce the new Dragon series engine line-up with the EcoSport and will also offer the 1.2 litre petrol on the Figo, Aspire facelift and the new Figo Cross. 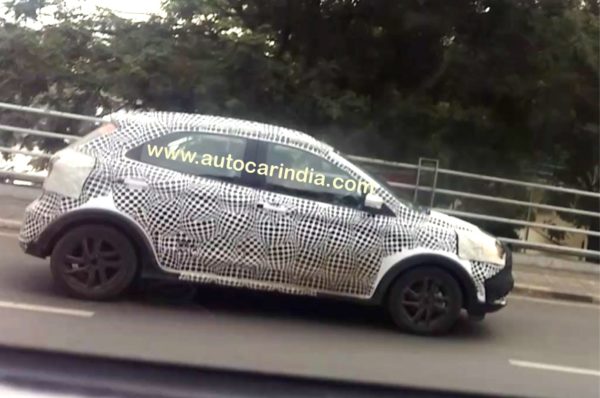 The American car maker is also working on a premium hatch, sedan, and a Hyundai Creta SUV competitor to enhance its product range in the Indian market.

After the successful launch of the Figo Aspire, Ford is all set to launch the new Figo hatchback in the Indian market on the 23rd of this month. The Figo hatch is based on a […]