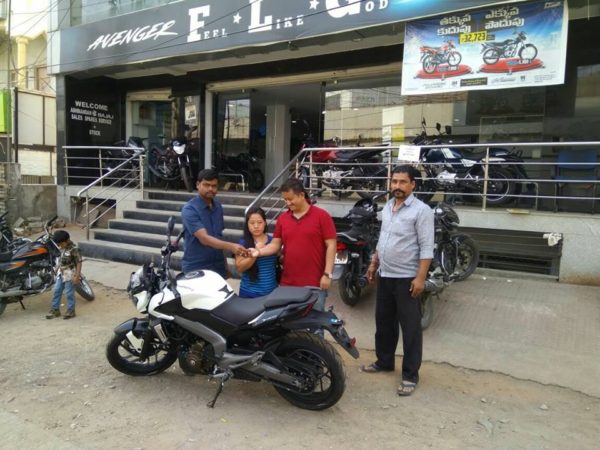 Deliveries of the most waited Indian motorcycle Bajaj Dominar 400 have begun in the Indian market. The Dominar was launched in December and after almost a month the company has started deliveries.

In the company press release Customer Deliveries have started from 10th Jan 2017 in major cities across India.

The bookings for the Dominar 400 were made on the official Bajaj Auto website with a booking amount of Rs. 9000/-.  January production of the Dominar was sold out within 14 days of the launch.  The online booking now continues for deliveries in February. 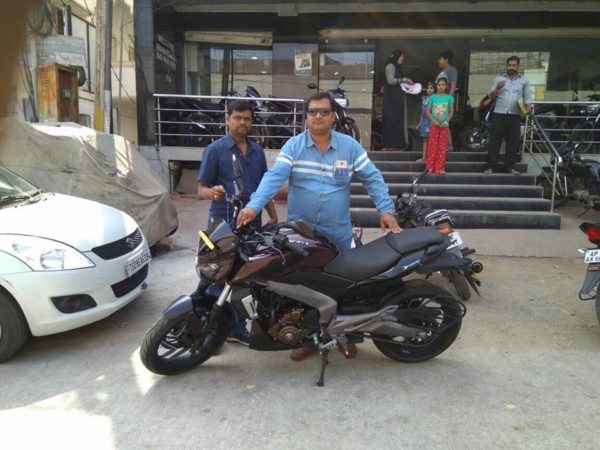 In the first phase the Bajaj Dominar 400 is available in 22 cities and sold via 80 dealerships across India.

Bajaj has also confirmed that exports of this all important model will begin in February 2017 and the bikes will take around 3 months to reach their designated ports.

Dominar 400 is the only motorcycle in India to have full LED mosaic head lamps with balanced white light and vertical AHO (Automatic Headlights On) to cut through the darkest of nights.

Triumph motorcycles and Bajaj announced their global partnership for developing a range of mid-capacity motorcycles. The non-equity partnership is to benefit from the collective strengths of both companies. Both companies will tap on the individual […]

Bajaj has managed to sell around 3000 units of the newly launched Dominar 400 in the Indian market. The premium sports bike when announced caused lots of hype as the price was way below expected. […]