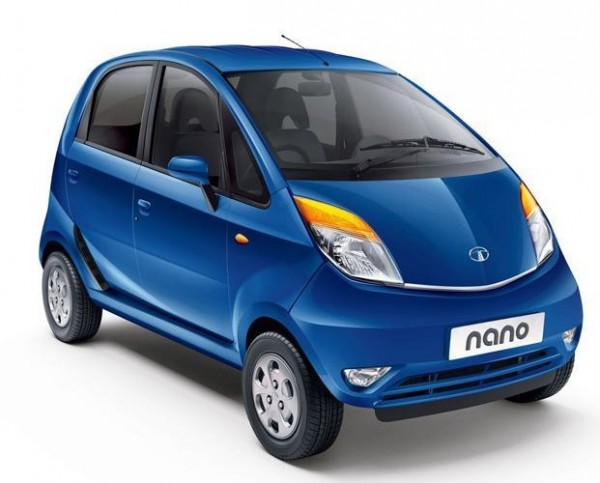 Tata Motors will be soon launching a new variant of the small wonder, Nano with a twist. The Nano is now being equipped with a power steering and will be called Nano Twist.

The new EPS variants should address customers concerns of Nano’s heavy steering which made maneuvering the car through traffic and parking a bit cumbersome. The 2013 Nano addressed the issue with a larger-diameter steering wheel which reduced the steering effort but was not very effective.

The new feature will mark the first major mechanical change in the Nano since launch.

TIGOR is the nameplate for KITE5 Sedan. After a lot of speculation regarding the nameplate of KITE5, Tata Motors has finally announced the name of the new compact sedan as TIGOR. Tata TIGOR will be […]

Tata Motors launched its next-generation range of Ultra series of light and intermediate commercial vehicles in Bangladesh. The Ultra range of trucks have been extensively tested to meet global benchmarks of commercial vehicle built, driver […]

Tata Motors Tiago has crossed a new milestone with the company manufacturing 10000 units since it commercial launch in April. The Tiago hatch is one of the best looking car in the segment but has […]