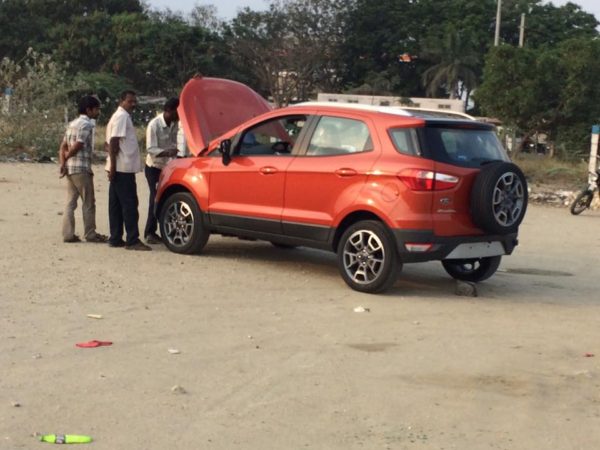 2017 EcoSport have started arriving at dealerships and it some sources are to be believed the launch could happen before February.

The 2017 Ford EcoSport was spotted at dealer stockyard. The car was the top of the range Titanium+ variant as the vehicle was equipped with touchscreen and 17inch alloy wheels.

Ford has been facing stiff competition from the Vitara Brezza and with the addition of new features the company hopes to attract customers who did not choose the EcoSport mainly due to the absence of touchscreen. 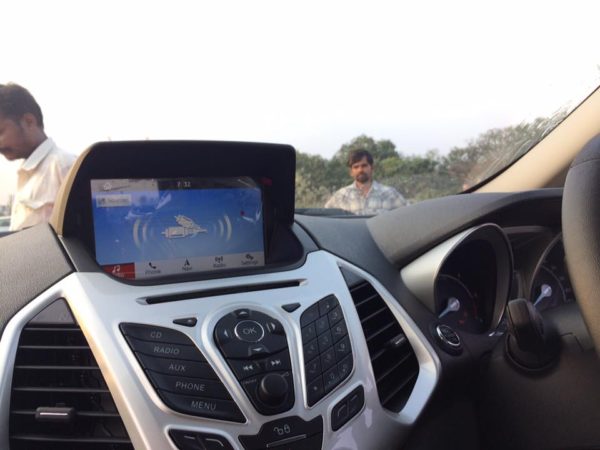 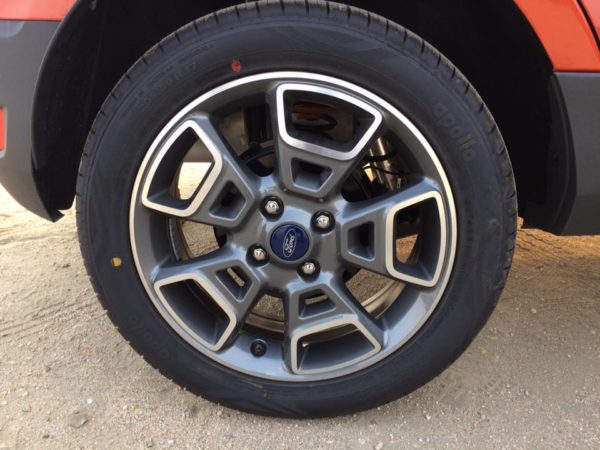 The 2017 Ford EcoSport Trend+ variant will now come with black roof rails, instead of the silver ones and passenger seat storage box, reclining rear seats and 60/40 split for rear seats have been deleted. Both Trend and Trend+ variants will get an integrated centre headrest for the rear another good feature to keep costs low.

Ford will also increase the price of EcoSport Titanium + variants by Rs. 20,000.

Continuing with the onslaught, Ford India launched its big daddy on Indian soil today. Set to redefine the SUV segment, the All-New Ford Endeavour is a far superior vehicle than most of its rivals. And with […]