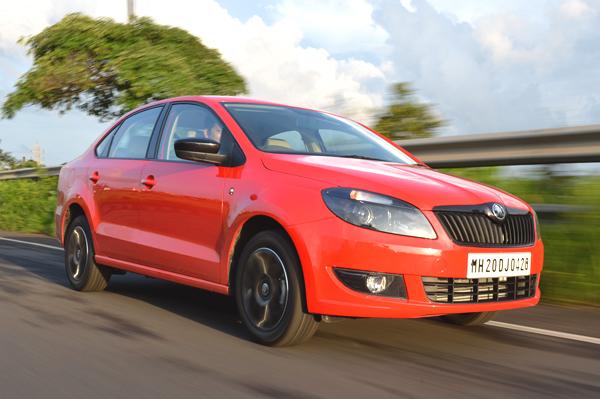 ŠKODA will soon be introducing the MY2015 Rapid sedan in the Indian market. The Rapid is now the entry level car for the Czech manufacturer after Fabia hatch being discontinued in 2013. The car is a very important model and is the major volume generator. The company has been constantly upgrading the Rapid with new features over the last 2 years and soon be launching the MY2015 model on the 25th September. 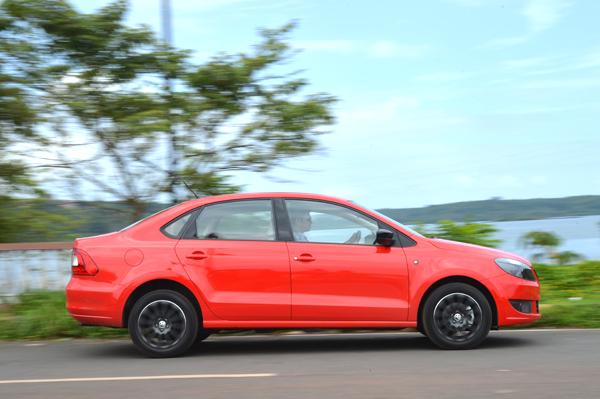 Also for the first time in the segment, the Rapid will feature a 7-Speed DSG transmission as compared to the higher models which are offered with a 6-Speed DSG. The 1.5 DSG delivers a high mileage of 21.6 km/l while the manual option achieves 20.5 km/l. The petrol engine will be the 1.6 MPI and the Automatic 6-speed, with Tiptronic manual gear changing will also be on offer. 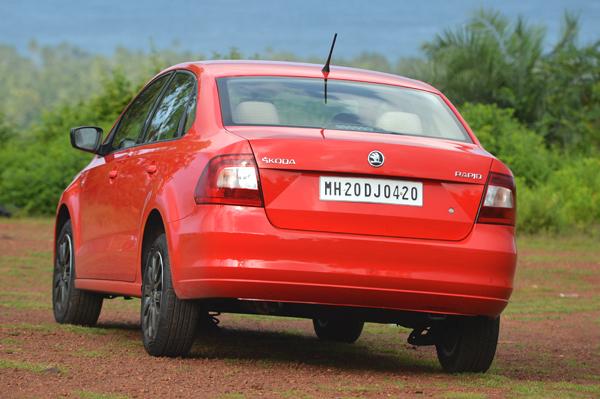 Besides a new engine and DSG transmission, the Rapid also features cruise control, ESP (for the DSG variants) and parking sensors at the rear. For entertainment lovers a card holder is also offered.

The MY2015 Rapid comes with an additional Black package which will be available on the top package only. The Black package includes Black- projector headlamps, alloy wheels, front grille, ORVMs and roof which give the Rapid a striking and sporty look. The Red color will also be available which was discontinued with launch of MY2014 model. 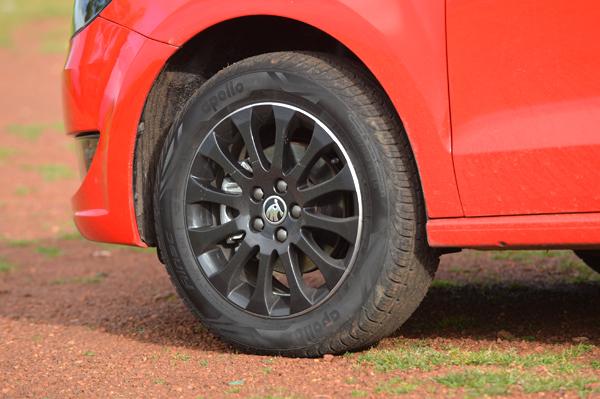 Prices could be revised and father details will be revealed on the 25th September.

Skoda India to hike prices across all models

Skoda India will increase prices across its entire range in India. The call is primarily due to decrease in Indian Rupee as against the Dollar.  The Rupee depreciation has caused a lot of worries leading […]