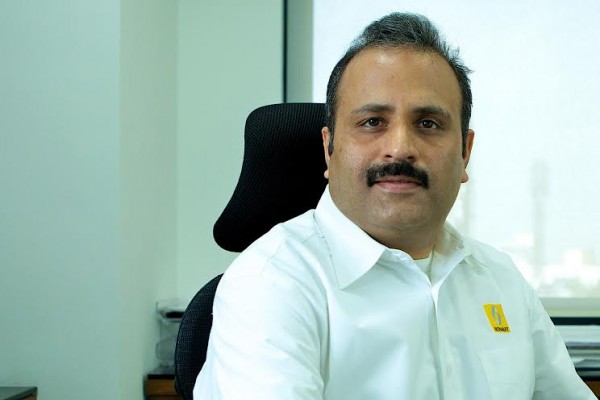 Renault has made a strategic announcement and appointed Mr. Sumit Sawhney as the CEO and Managing Director for Renault Group operations in India. This new change of management comes just before the auto expo and will take over from Mr. Marc Nassif who moves to a global assignment within the group.

Mr. Sumit will manage the entire operations for Renault in India and will directly report to Mr. Gilles Normand- Chairman, Asia Pacific Region for Renault. Mr. Sumit joined Renault as an Executive Director in September 2012 from General Motors and comes with a strong experience of 20 years in the Indian automotive industry. Mr. Sumit has spent a significant part of his tenure in sales, marketing, after-sales business and network development. The appointment is effective from 1st February, 2014.

Renault India will have an exciting line-up to showcase at the upcoming auto expo and will also launch two facelifts: Koleos SUV and Fluence sedan. The French car maker will most likely unveil the Duster facelift and a new global car.

After tasting good success with the Duster, Renault is working on its next big model for the Indian market which will help the French car maker gain more volumes. Renault had announced their plans to […]

Renault India has announced the launch of its biggest ever Celebration Offer starting 1st December 2016. The announcement comes in the wake of celebrating the double delight of Renault India and KWID crossing one lakh […]