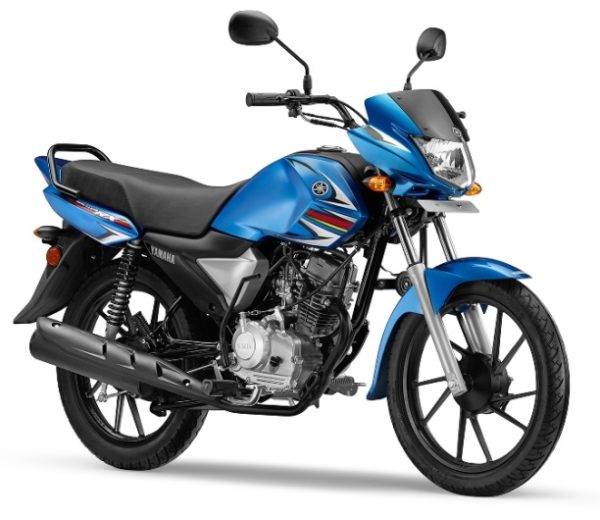 The RX series has been quite popular in the Indian market with the likes of RX 100 and RX 135. The company hopes the Saluto RX 110 will help strengthen the company’s brand in the 110cc commuter segment where Hero MotoCorp is very dominating followed by Honda and Bajaj.

The Saluto RX comes at a price of Rs. 46,400 (ex-showroom Delhi) and comes with an 110cc engine. This is a new engine according to the company officials and is based on the Blue Core Engine Development concept, with a more compact combustion chamber than previous 110cc models released by the company. The air-cooled, 4-stroke, SOHC, 110cc, 2-valve single-cylinder engine develops 7.5PS @ 7000 rpm of max power and max torque of 8.5Nm @ 4500 rpm.

The Saluto RX has the lightest weight in its class at 98 kgs, which is approximately 22 kgs lighter than the company’s previous models in its class.

Some of the key features include extra-long seat, 10-spoke Black cast wheels, low rolling resistance tires, sized 2.75-17 for the front and 3.00-17 for the rear and Easy-to-read speedometer. The bike is available in the following colors – Matte Black, Breezy Blue, Inspiring Red, Gleaming Black.

This bike is targeted towards young men who are looking for comfort and a sporty look with great fuel efficiency at an affordable price. The Japanese two wheeler major has discontinued the rest of the commuter motorcycles like YBZ 110, YBR 125 and SS 125. The company hopes the new Saluto RX will help Yamaha target new buyers and increase their market share.