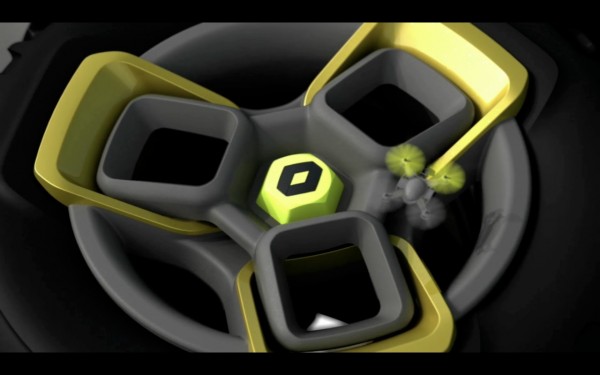 Renault will participate for the second time at the Auto Expo and the French car maker will have an exciting range to showcase at the pavilion. Renault will have the worldwide premiere of the Concept Car at Auto Expo on the 5th of February. The company has only released a video of the concept car which will embody the brand’s ambitions for new markets, taking their “specific needs into account”.

The concept car could most likely be Renault’s version of the Datsun I2, which will also premier at the show. The new concept cars are based on the Renault-Nissan CMF Platform and will power the next generation of small cars.

Thanks to the Duster which helped Renault to create a strong hold in the Indian market will also get a major facelift this year and feature equipment to further distinguish it between the Nissan Terrano.

Renault will also showcase the Koleos facelift and launch the Fluence facelift at the auto expo. The company is evaluating options to enter the MPV market and may consider the Lodgy MPV or a rebadge Evalia.

The Renault Duster has been the best seller for the French car maker in India ever since it made its solo entry. The Duster completely changed the small SUV segment in India making other car […]

Renault India, launched the new face lifted Koleos SUV in the Indian market at the Star Guild Awards in India. The key to the new Koleos was handed over by Mr. Sumit Sawhney- Country CEO […]