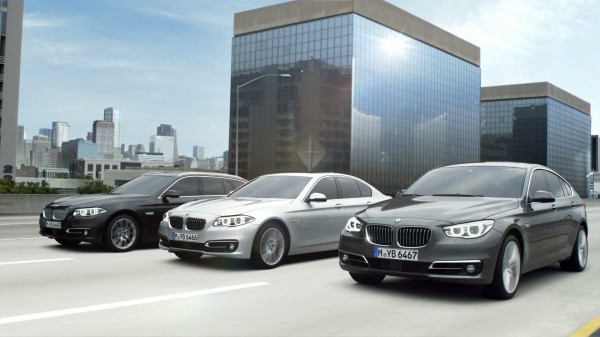 BMW released a launchflim of the new 5 Series after the global launch in May.

BMW claims over one million units of the 5 Series Sedan, 5 Series Touring and 5 Series Gran Turismo have been sold worldwide since the launch of the current generation (F10). And now in 2014 another new chapter is poised to begin.

Check out the launchfilm to enJOY the new 5 Series which will soon debut in India.

Read more: BMW to launch facelifted 5 Series in India on the 10th October

BMW unveiled the all new high performance variant of the X5 SUV, X5M in Goa at the BMW M Festival in Goa. The X5 M SUV is priced at Rs. 1.55 crores ex-showroom. The front […]

The numerous speculations have been put to rest. BMW G 310R production has begun in Hosur. The BMW G 310R has earned itself quite a reputation even before its launch. The first ever entry level […]