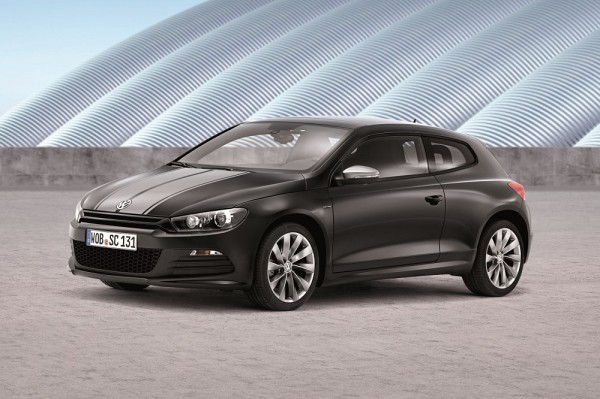 Volkswagen is celebrating the one million unit production milestone of the Scirocco sports coupé with the launch of a special edition version the Scirocco Million.

The Scirocco Million comes with a special distinctive styling package which includes R-Line bumpers, R- smoked tail lights, Line side sills and ‘Million’ stickers on the side wings and rear windows. On the inside the coupe features black leather upholstery with orange contrasting stitching, ‘Million’ decals on the door sills and Orange highlights.

The special edition Scirocco will be on sale in Germany and China only.

Volkswagen India has launched a useful new mobile service application for its customers, which will provide direct access to information on network and latest sales and after-sales offers. Meant for iOS- and Android-powered smart devices, […]

Volkswagen India has announced special offers on the occasion of Onam across all their showrooms in Kerala. To please and attract new customers VW has introduced this scheme as Onam is traditionally a time to […]