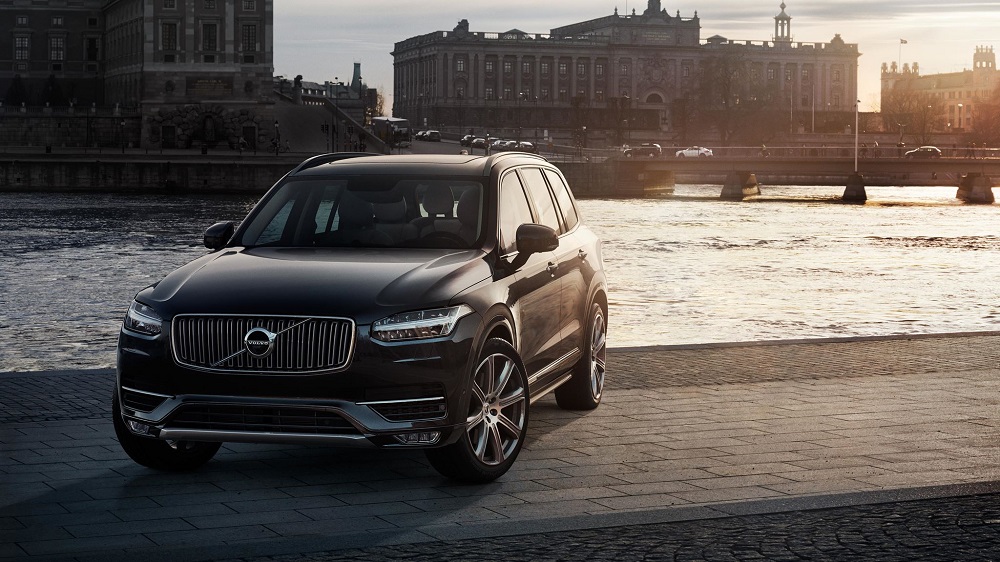 All new Volvo XC90 SUV has been awarded five stars and achieved top ratings in its 2015 Euro NCAP tests making it one of the safest SUV in the world.

The XC90 has scored 100% in the Safety Assist category and is also the first model achieving maximum score in the two Autonomous Emergency Braking tests AEB City & AEB Interurban.

The XC90 SUV also features advanced pedestrian protection functionality which the company has also introduced in other models like S60 sedan.

With Volvo Cars’ long held Vision 2020 the Swedish carmaker aims to deliver cars in which no one is seriously injured or killed by the year 2020. The XC90’s clear five star results in Euro NCAP’s testing is a clear indication of Volvo Cars’ continued innovation with the ultimate goal of creating cars that do not crash.