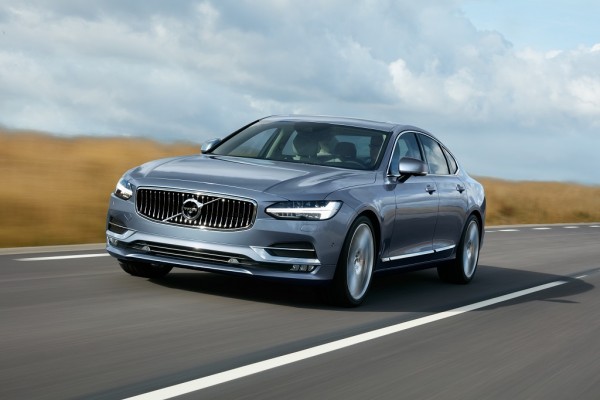 Following hot on the heels of the XC90 SUV, Swedish auto giant Volvo Auto unveiled its distinctive executive class sedan – the S90 at an event in Gothenburg, Sweden.  Across the globe Volvo is known for rock-solid SUVs and Estates but with the launch of the S90, Volvo is clearly gearing up to shake-up the premium sedan segment which is dominated by the BMW 5 series, Mercedes-Benz E-Class and the Audi A6 so far.

Equipped with a host of new technologies ranging from cutting edge safety to cloud-based apps and services, the S90 is further proof of the Swedish brand’s continuing transformation. 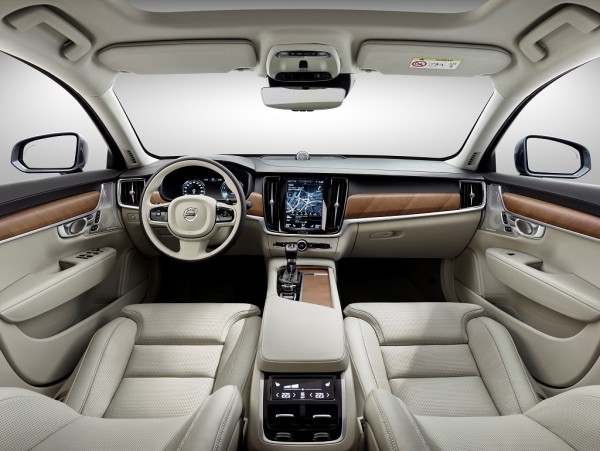 The new Volvo S90 comes equipped with an advanced semi-autonomous drive feature, Pilot Assist. The system gives gentle steering inputs to keep the car properly aligned within lane markings up to motorway speeds of around 130 km/h and no longer needs to follow another car. Pilot Assist is another step towards full autonomous drive – a key innovation area for Volvo.

The S90 will also come with a clean and powerful T8 Twin Engine plug-in hybrid power-train and one of the most luxuriously appointed interiors and connected infotainment systems in the large sedan segment.

It also introduces a world first function to City Safety – large animal detection – a system capable of detecting large animals such as elk, horses or moose, night or day. The technology offers an intuitive warning and brake support to help avoid a collision.

Volvo Car Group has reported a significant rise in operating profits for the third quarter, mainly driven by robust sales in major markets of both lifecycle models and new models. The bestselling cars in the […]

Like many leading car manufacturers globally, Volvo is keen on developing intelligent autonomous vehicles where drivers can sit back and enjoy the ride watching their favourite TV shows while the car drives by itself with […]

All new Volvo XC90 SUV has been awarded five stars and achieved top ratings in its 2015 Euro NCAP tests making it one of the safest SUV in the world. The XC90 with standard City […]