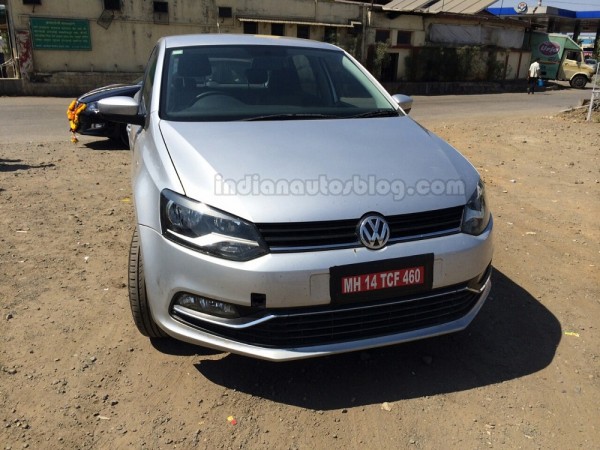 Volkswagen India did not have anything spectacular to showcase at the 2014 Auto Expo, except the Taigun compact SUV which certainly drew the attention of all auto enthusiast and other visitors. There was a lot of speculation of the Polo facelift to be showcased at the Auto Expo, but the German car maker did not display the car, which also hints the launch could mostly likely happen very soon.

Thanks to IndianAutosBlog reader Mr. Aniket Paradkar who have snapped the Polo facelift in Pune close to the company’s Chakan plant. Last month, VW unveiled the Polo facelift globally which comes with cosmetic changes on the front & rear. Sadly in India the Polo will not carry the new design headlamps the hatch has been equipped globally and will come with twin barrel headlamps, grille with chrome strip on the lower stripe, a new front bumper with new design housing for the front fog lamps, and new designed lower grille. On the rear the Polo comes with a new design bumper with reflectors and number plate enclosure. 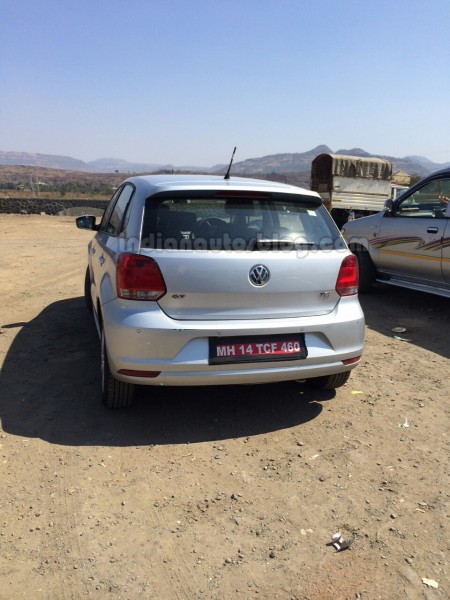 Under the hood the Polo will be equipped with the same petrol power train and we could expect the new 1.5 TDI engine to be strapped on the 2014 model year. The 1.5 TDI is a downsized variant of the 1.6 TDI which is available on the Vento. The Polo will get a lower power output while the higher tune will be offered in the Vento and the GT TDI variants. 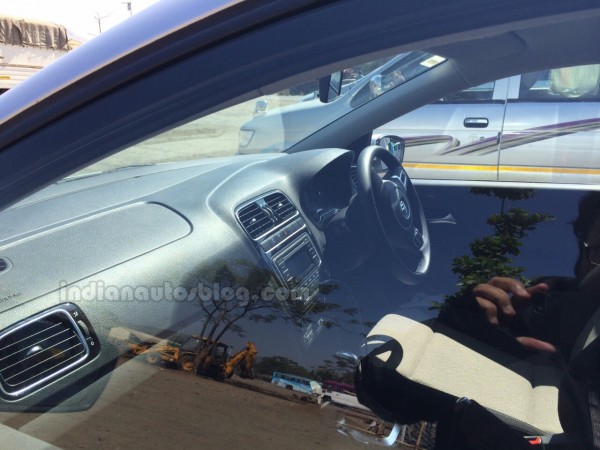 Volkswagen recently increased the price of the Polo and now offers airbags from the base variant and ABS on the Comfortline. Expect more useful features to make into the Polo facelift to give the car a more edge over the competition which offers cars at lower price point and loaded with features.

Volkswagen will launch the MY2015 Jetta in the Indian market on 17th of this month. The 2015 Jetta was recently spotted at a dealership and receives subtle updates. The changes being limited and hence cannot […]