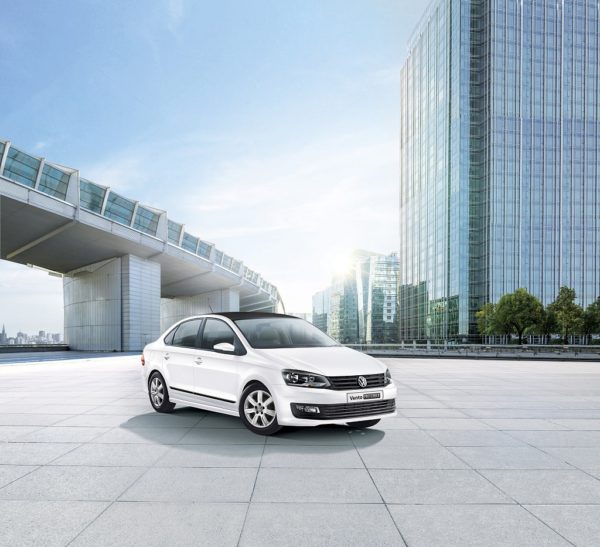 The Preferred edition will be available on all Comfortline variants of the Vento, MPI, TSI, TDI and TDI DSG.

Aimed at meeting the requirements of corporate executives who seek more from the car, the Vento Preferred Edition includes several additional features on the inside and outside such as alloy wheels, roof foil, side moulding, high quality leather seat covers and a portable navigation device equipped with a wireless rear view camera.

No details of the new 110hp diesel engine have been shared for the Preferred edition line-up.

Volkswagen had offered a Vento Preferred edition in 2014 in order to clear older stock of the Vento.

The Vento is also expected to get more updates in the coming months like LED headlamps, new infotainment system and mostly like new upholstery.

The competition is intensifying and VW may considering launching the Vento facelift sooner as the City facelift, Ciaz facelift launches are planned early next year. Skoda has given the Rapid a much needed life with the facelift.