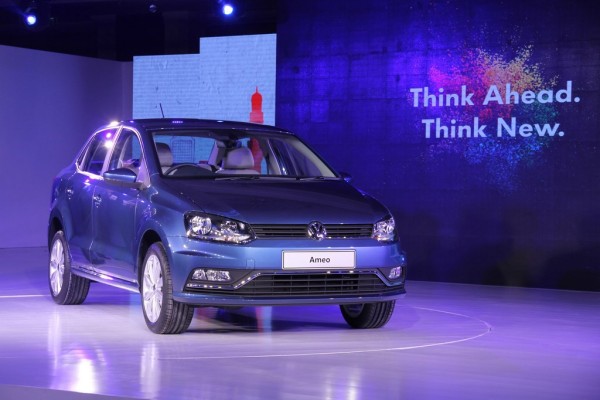 Volkswagen, Europe’s leading car manufacturer has announced its monthly sales performance for February 2017, selling 3,965 units, which constitutes a 58% growth as compared to the corresponding month of the previous year.

In February, Volkswagen India conducted the GTI experiential Drive for its consumers in Mumbai, Delhi, Bangalore, Pune, Hyderabad and Ahmedabad. The event provided a unique opportunity for consumers to experience the Hottest Hatch on the Indian roads– The GTI. The drive received colossal response from consumers who enjoyed the power-packed driving experience.

Volkswagen recently announced their plans to introduce 2 new vehicles for the Indian market in the premium segment – Tiguan SUV and Passat sedan. 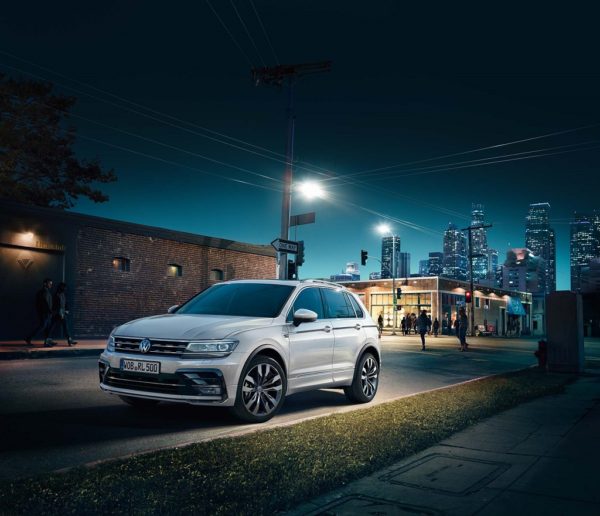 Commenting on the sales numbers, Mr. Michael Mayer, Director, Volkswagen Passenger Cars India said, “The recently launched Volkswagen Ameo is attracting a new set of buyers and is also winning accolades for being the best Compact Sedan in the category. With exciting new launches planned for this year, building a robust product line-up and best-in class products that are equipped with highest standards of safety, we aim to provide premium accessible carlines for customers across the length and breadth of the country.”

Volkswagen announced the “Volksfest 2014: a 24-day mega-carnival for the existing and prospective customers. The company is offering a range of valuable offers, exciting benefits and assured gifts for all the customers. During Volksfest 2014, […]