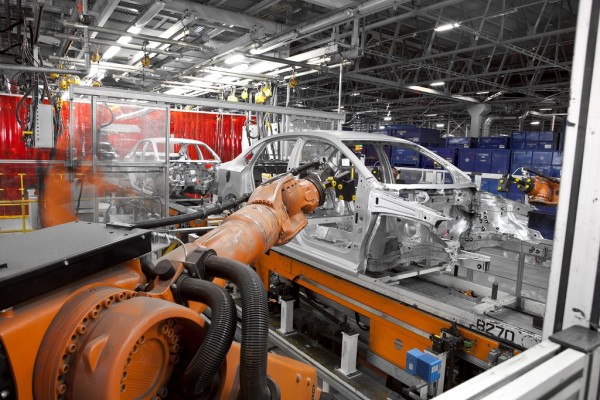 Volkswagen Compact Sedan is all set to launch in the Indian market in 2016.Volkswagen India will unveil the new Compact sedan specifically designed and developed for India at the coming 2016 Auto Expo in Delhi. Volkswagen announced an investment of Rs. 720 crores further strengthening its commitment towards India by investing in an India-specific model. This is a part of the ₹ 1,500 crore (approx. € 176 Million*) investment that was announced by Volkswagen India at the beginning of 2014.

The production of the compact sedan at Volkswagen Pune Plant is scheduled to commence in the first half of 2016.

India is a strategic market for German Luxury car maker and they expect the Indian market to be one of the largest by the end of the decade. The new Compact Sedan will help VW to expand its product portfolio in the mass volume segment and will lock horns with the likes of Maruti Suzuki Dzire, Hyundai Xcent, Ford Figo Aspire, Tata Motors Zest and Honda Amaze.

The new investment is made towards setting up new equipment and ramping up the production of the new compact sedan.

Volkswagen Pune Plant is getting ready for the production of the new model with changes and installation of new equipment at its existing manufacturing facility in Chakan. The plant will start producing the new India-specific Volkswagen car from the first half of 2016 and its world-premiere is scheduled at the AutoExpo in February 2016.

Volkswagen will be launching the New Beetle in the Indian market very soon. VW currently retails the Polo, Polo GT, Cross Polo, Vento and Jetta sedan in the Indian market. The new Passat is also expected to be introduced in India and we could expect this model in 2016.

India’s largest car maker has unveiled the soon to be launched Maruti Suzuki Vitara Brezza at the 2016 Auto Expo. The Vitara Brezza will compete with the likes of Ford EcoSport and Mahindra TUV 300 […]