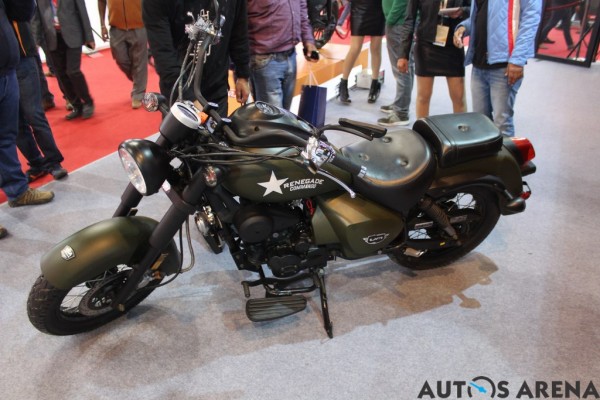 Lohia will help UM assemble the motorcycles at their manufacturing facility located in Kashipur, Uttrakhand which has a capacity of 1,00,000 units per year. The company will start operations around the second quarter of 2015.

The overall investment in the joint venture will be 120 crores over a definitive period. UM International, through this Joint Venture, aims to foray into the burgeoning motorcycle market in India by offering consumers a new, fresh alternative, initially in the Cruiser category and subsequently in other segments where UM can offer the three pillars it stands for: design, innovation and quality, all at affordable pricing.

In addition, UM International will make its India operation an important export hub for its products to its global distribution network.