TVS seems to be fighting the slowdown by launching a slew of new products. The company which is now slipped to the fourth position has launched new colour variants of the Phoenix and Apache RTR 160 range of motorcycles. 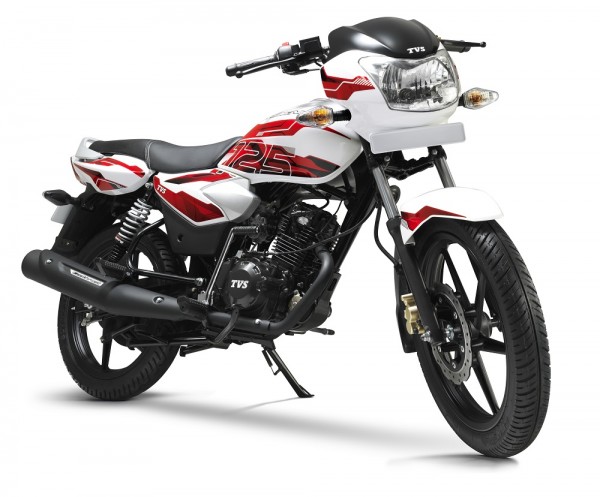 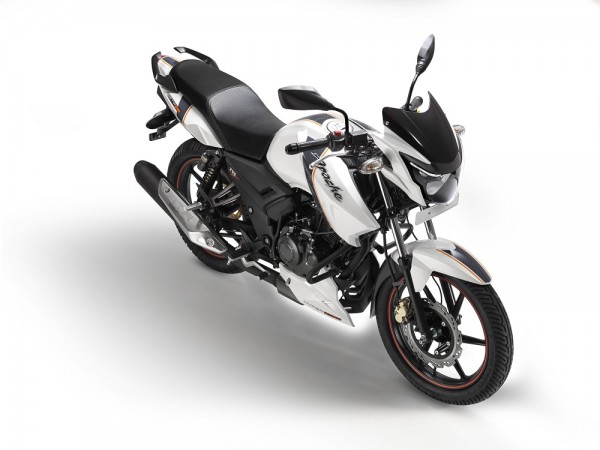 The Phoenix 125 will be offered in a new dual tone ‘Alpine White’ colour option while the Apache will now be available in five single tone colours namely white, black, red, yellow and titanium grey shades with trade mark Apache graphics.

The Phoenix 125 was launched as a replacement to the Flame 125 which was a flop in terms of sales. The Phoenix too has not made any major impact and hopefully the new colour options may help the company to sell higher number of units.

The new Apache RTR series has not been really appreciated and the effect is quite evident with falling sales. The company is looking at all possible options to lure buyers.

TVS also recently launched the macho Jupiter scooter in the Indian market to take on the likes of Honda Activa, Hero Maestro and Suzuki Access. The company is working towards launching new products to gain a higher market share. The new editions are mainly launched to attract new buyers during the festive season which has kick-offed and help to increase sales.

TVS is planning to launch something new in next 2 days

TVS is planning to announce something big in the next two days. We are not sure as what the company has in store. TVS has shared a teaser on the Facebook page and it seems […]

All new TVS Victor to be launched in India today

TVS Motor Company will launch the new TVS Victor in the Indian market today. The company has launched the official website for the TVS Victor (tvsvictor.com) and teased the model on the site. First launched […]