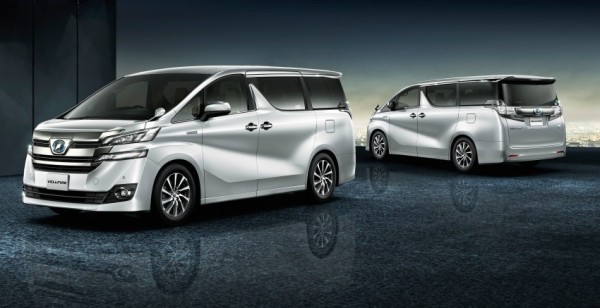 Toyota has tasted sweet success in the MPV segment with the Qualis and the Innova both topping sales charts since the MPVs made their debut in the Indian market.

Even after many newer more affordable MPVs have entered the market the Innova still dominates the MPV Space.

Toyota will launch the new Innova at the auto expo and is also planning to showcase the full size Vellfire MPV alongside. According to sources the company has imported the MPV and will study its feasibility for the Indian market.

The Vellfire is a full size MPV with 7 – 8 seater options. The design is boxy but there are nice design elements like the high flat bonnet, silver bars on the front grille which dominate the front face of the vehicle, split headlamps and sculpted front bumper with chrome ringed fog lamps. The side profile remains is like any van while the rear does with the horizontal tailamps. 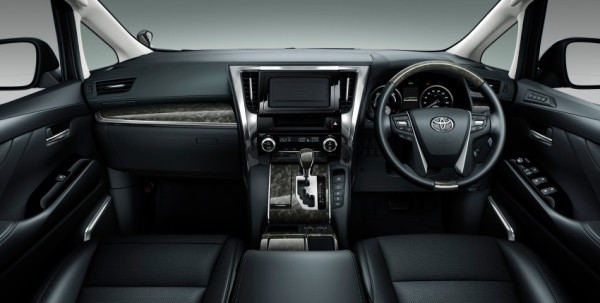 Stepping into the Vellfire is easy thanks to the large rear sliding door which is a boom in crowded parking lots. The interiors are room and plush with the dashboard in two tone black and brown wood shade. The centre console is dominated by a large touchscreen and switches for automatic climate control and audio system. 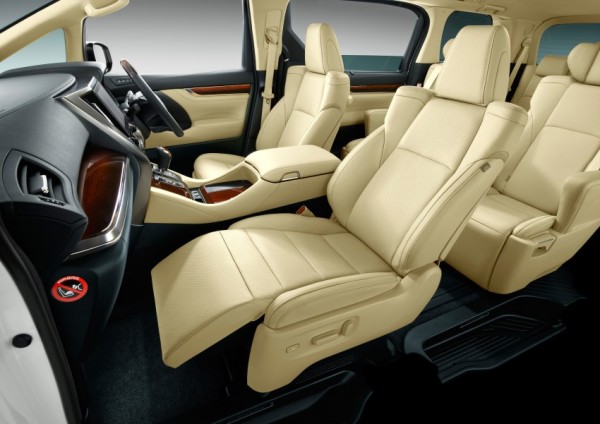 Power for the massive MPV comes from a 2.5 litre engine which puts out a massive 180 bhp mated to a 7 speed step sports sequential shiftmatic CVT–i automatic transmission. The Velfire also comes with a start – stop system as an option.

A Hybrid version is also available which gets a 2.5 litre engine producing 150 bhp coupled to a 141 bhp electric motor at the front while the 67 bhp motor help boost economy by delivering 19.4 kmpl.

The Vellfire is also sold as Alphard MPV with the latter being sold as a sportier model. Though it isn’t possible for the Vellfire MPV to hit the Indian market anytime soon, an Auto Expo debut could happen to gauge customer reaction before officially launching it soon.