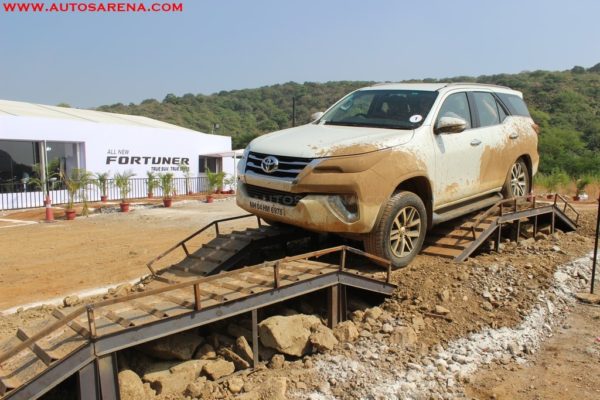 The company had sold 8,511 units in the domestic market and exported 745 units of Etios series in January 2016.

The new Fortuner and Innova Crysta are the main sales driver for the company with bulk of sales coming from Innova Crysta.

Three months into demonetization and we can slowly see that the market is reviving with increased footfalls and customer enquiries. In fact, even with demonetization in effect, we have still managed to record a 17% growth in sales in the last three months when compared to the same period last year.

This has been possible due to the overwhelming response the new Fortuner and Innova Crysta have received and we would like to thank our customers for the same”.

While most car makers celebrated the world environment day on 5th June 2017, Toyota Kirloskar Motor has planned month long celebrations to promote this year’s theme of ‘Live in Harmony with Nature’. The month long […]

Toyota Kirloskar Motor (TKM) announced the launch of a pilot project, T-Serv, in Bangalore in collaboration with multi-brand service outlets, in line with the changing Indian automotive industry, which is experiencing rapid changes in consumer […]

Toyota Kirloskar Motor (TKM) today inaugurated the Toyota Driving School at Lakozy Toyota in Mumbai. This is Toyota’s eleventh driving school in the country and its first in Mumbai. By the year 2020, TKM plans […]