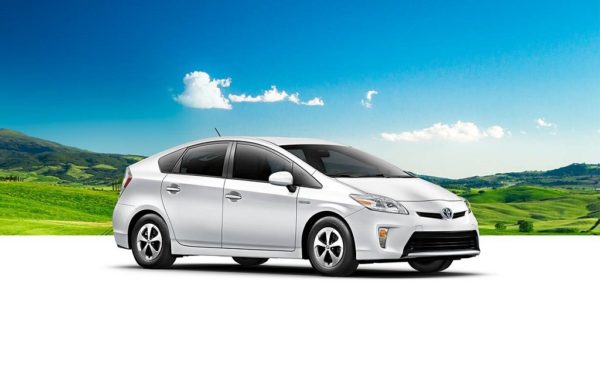 Toyota Prius Hybrid is only full hybrid car sold in the Indian market.

The company has recalled 170 units of the Prius which are manufactured between November 2009 & April and are subject to voluntary recall issued by the Japanese manufacturer globally.

The Prius Hybrid has been recalled to inspect the airbag inflator in the driver & passenger side airbag which could separate due to a crack in weld. This could either cause the airbag to not deploy completely or the inflator parts could be ejected in the cabin causing serious injury.

Retention brackets to be replaced

The retention brackets will be inspected & replaced if needed for the curtain airbag inflators.

The Prius Hybrid was launched in 2010 and received a facelift in 2013. The car was then sold upon request from customer and was directly imported from Japan.

Toyota has globally recalled 1.4 million units of the Prius & Lexus CT200h with concerns over the airbag inflator.

Toyota will notify all known owners by mail and will install retention brackets, which could prevent the air bags from entering the vehicle interior.

There will no charges for the replacement and repair charges owning to the recall will be borne by the company.

So far there has been no issue raised by a customer regarding this airbag inflator in India, but as a preventive measure the company will inspect the Prius Hybrid sold in our market.

Toyota Kirloskar Motor unveiled the new Gen Prius Hybrid in the Indian market at the 2016 Auto Expo and will most likely launch the vehicle in 2016.