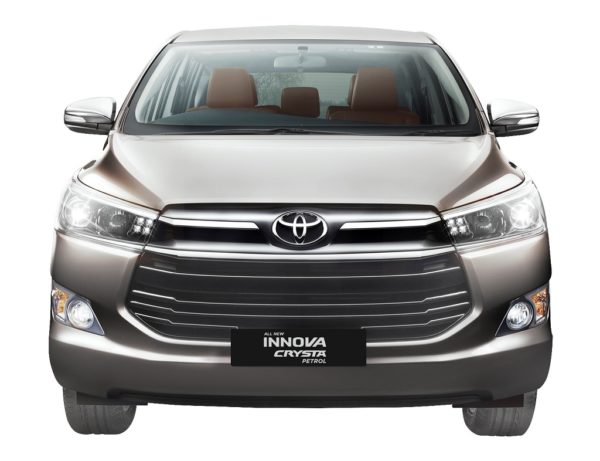 After the huge success of the recently launched Innova Crysta, Toyota Kirloskar Motor introduced the Innova MPV in its petrol variant.

Available in both Automatic & Manual transmission, the Innova Crysta Petrol delivers a power output of 166 PS and a torque of 245 Nm which translates to an experience of an enhanced cabin quietness, reduced vibration and faster acceleration. 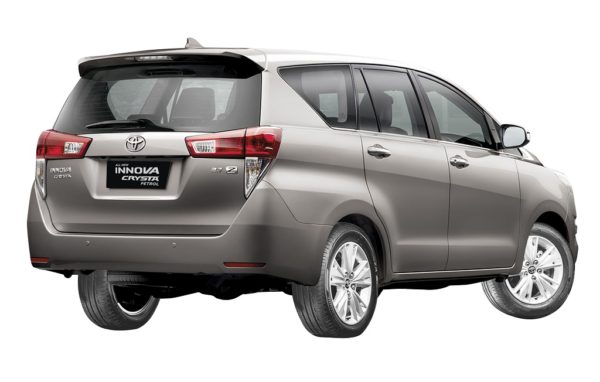 Toyota have already sold more than 24,000 units in a short span of two months and have a pending order of over 9,000 units for the Innova Crysta.

Safety is of utmost importance to Toyota and the new Innova Crysta is packed with safety features as below:

New Innova Crysta petrol is available in the following grades:

There is no competition in the luxury MPV segment and Innova today competes with luxury sedans and SUVs. With the petrol engine option, the Japanese car maker will able to sell the Innova Crysta Petrol in Delhi, NCR and Kerala regions where the MPV was not launched due to diesel engine ban.

Toyota Kirloskar Motor has announced a price hike by up to 3% effective from January 01, 2017. The decision is in line with the general industry trend prompted by increasing cost of manufacturing vehicles and […]