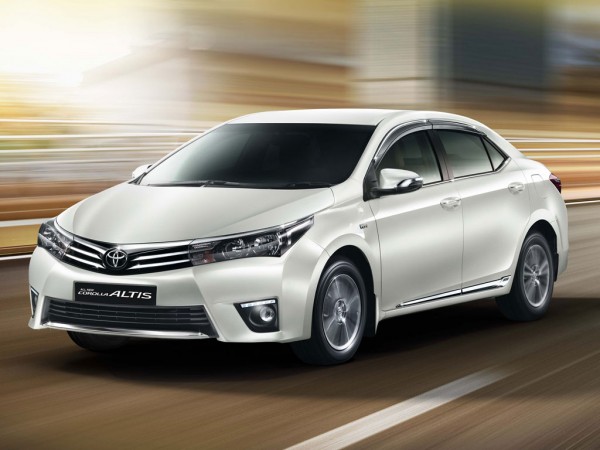 Toyota Kirloskar Motor (TKM) launched the All New Corolla Altis in the Indian market. The 11th Generation Corolla Altis was showcased at the 2 014 Auto Expo in February and the company claims the car will set a new benchmark. The launch comes soon after introducing the new Etios Cross

Toyota’s flagship brand the new Corolla sports the new global design philosophy with new dynamic and ‘Keen Look’.  Adding to its premiumness the All New Corolla Altis comes with a special accessory package “The Benchmark Collection”. It has a unique collection of premium accessories like daytime running lamp and chrome packages.

The new vehicle comes with a revolutionary new style, luxurious and comfortable interiors and a dynamic performance. The diesel and petrol variants come with advanced and dynamic exteriors and luxurious interiors. The All New Corolla Altis comes with the following new interior and exterior features: 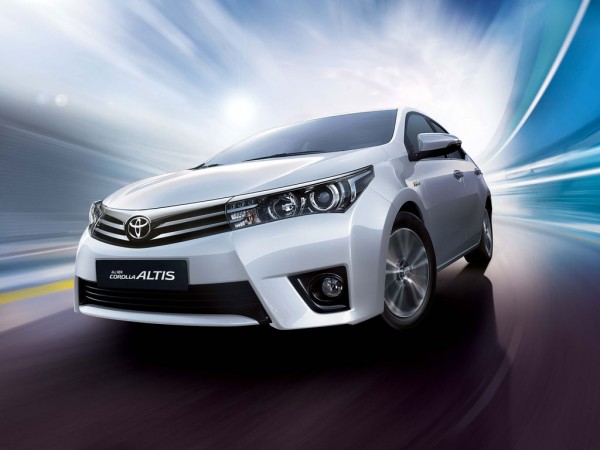 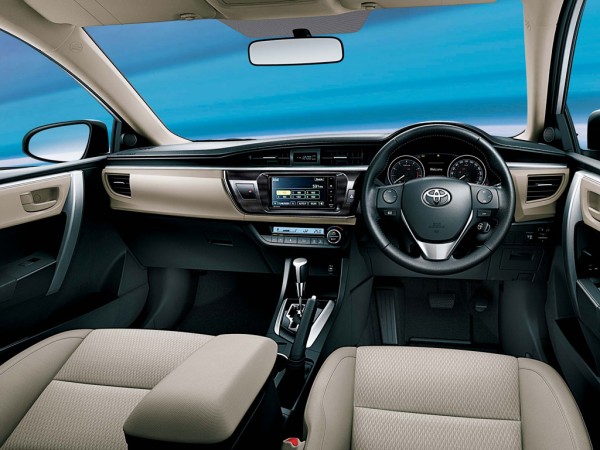 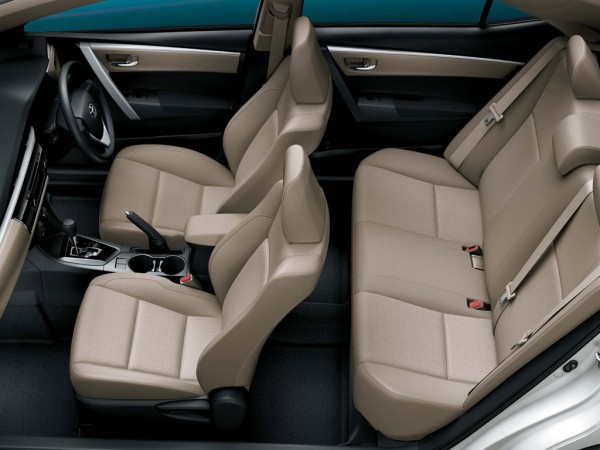 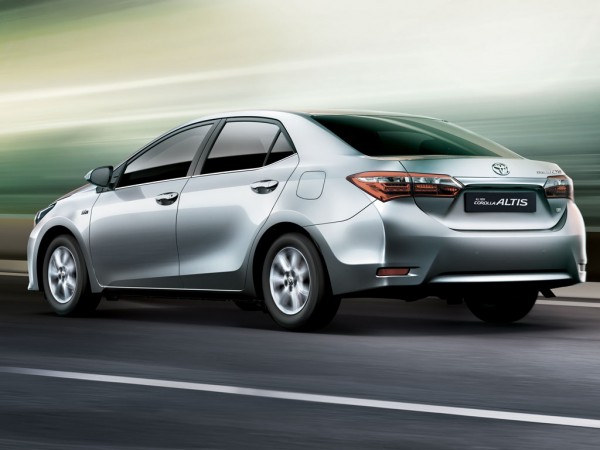 The Corolla continues to be offered with the same powertrains. The 1.8l Dual VVTi Petrol engine is now available with an improved super CVT-i with 7 speed sequential shiftmatic with the newly introduced “Paddle Shift”. The Petrol variant is also available with 6 speed manual transmission.

The Diesel variant is available with a 1.4 l 1ND D-4D engine with Variable Nozzle Turbo, & Intercooler with 6 speed manual transmission. There are no changes on the performance figures

Launched in 1966, this year marks its 48th anniversary. The Corolla has a rich legacy to its credit. It is currently manufactured in 15 production bases and sold in 154 countries and regions around the world.

The introductory price list for the All New Corolla Altis is as follows:

The New Corolla Altis sets a new benchmark in being premium. It is an ideal package of premium image, luxurious features and competitive pricing.  Thus in addition to the C segment buyers it has the potential to attract the D premium and the high end B sedan customers, providing them a premium vehicle that is value for money. Bookings had begun since February and the company has already registered more than 1,000 plus bookings and have been booked for 3 months.

Corolla is the world’s most favorite car. It is the world’s No 1 car with more than 40 million cars sold across the globe. The Corolla accounts for one in every five vehicle sold by Toyota in the 76 – year history. 1969 was the start of its 33 year run as best – selling car in Japan. With global cumulative sales exceeding 22.65 million units, in 1997 the Corolla became the world’s best – selling nameplate. More than a million units have been sold each year since 2002. We are glad to launch the 11th generation of this global car in India

In India, Toyota has sold more than 88,500 units since its introduction in 2003 and the company hopes the new car will help to further dominate its position.

Toyota to Rush in the growing compact SUV segment of India