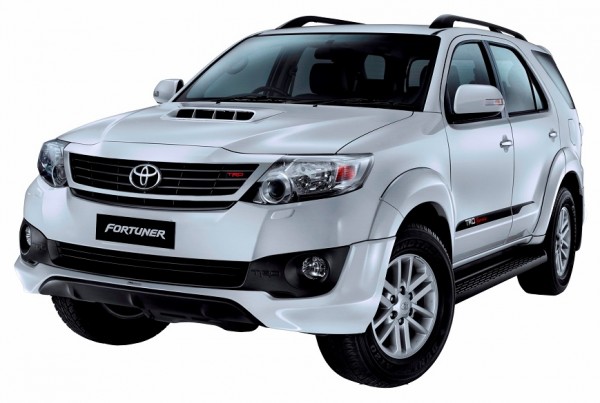 Only 400 units will be made and will be available in two colors, Super White & Silver Mica Metallic.

Toyota had also launched a similar limited edition in 2012 and will be sold till the month of Dec 2013.

The Fortuner has been the segment leader and the best seller from the Toyota stable after the Innova if we consider the 10 lakhs plus segment. 54,000 units of the Fortuner have been sold in the Indian market. In 2012 the company gave the SUV a facelift and also introduced the 4×2 AT and 4×2 MT variants.

Japanese car maker was the first to introduce hybrid cars commercially in the world back in the year 1997. Almost 18 years later the company is proud to announce 8 million sales milestone. The new […]