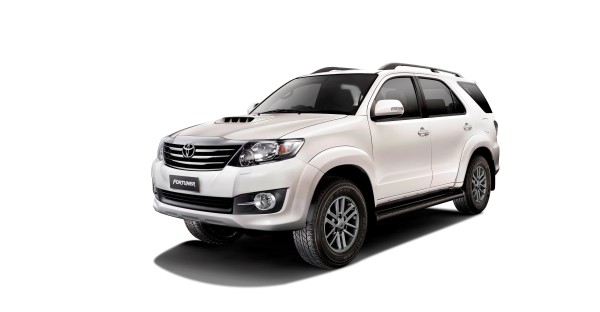 Registers 19% growth in the first half of the year

With 113 units sold last month, the New Camry has already sold more than 300 units, within two months of the launch, as compared to 720 units sold in the whole of 2014. After the launch Camry hybrid constitutes 87% of total Camry sales showing the increased awareness and acceptance of Hybrid in India.

Mr. N Raja, Director and Senior Vice – President, Sales and Marketing said, “We sold 10,464 units in the domestic market last month, due to limited production on account of the planned shutdown. We deeply regret the inconvenience caused to our customers due to this. We currently have a waiting period of approx 25 – 30 days for the Innova and about 50 – 60 days for Fortuner. It is our endeavor to make the deliveries of vehicles on a timely basis.

Fortuner has been well appreciated by the customers and still remains the first choice in its segment. The Fortuner available in automatic and manual transmission in two wheel and four wheel drive gives a wide range of choice and caters to varied customer requirements.”

Toyota will soon be introducing the refreshed Etios series in India. The Etios & Etios Liva has been receiving constant updates since its launch in 2010. Now in its fourth year, the Etios series will […]

A little about the King of MPVs Toyota Kirloskar Motor has been the undisputed king of the MPV segment in India for more than 15 years now. First it was the Qualis, followed by the […]