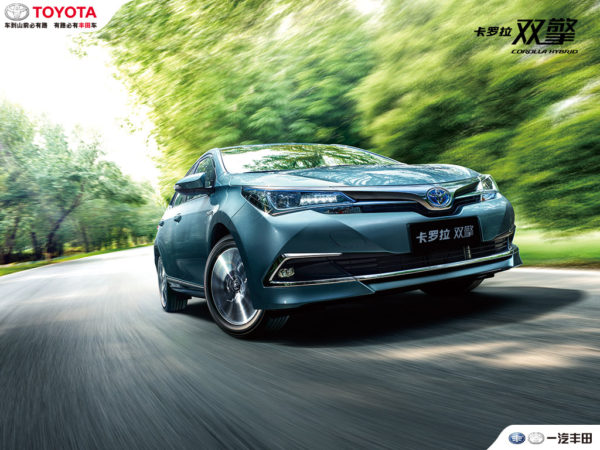 The Corolla Altis hybrid will be assembled in India.

Toyota Kirloskar Motor (TKM) plans to introduce another hybrid model for the Indian market in the form on Corolla Altis Hybrid.

The Corolla Altis has been one of the best-selling sedan in its segment and is currently due for a facelift which is expected to be introduced in March – April 2017. 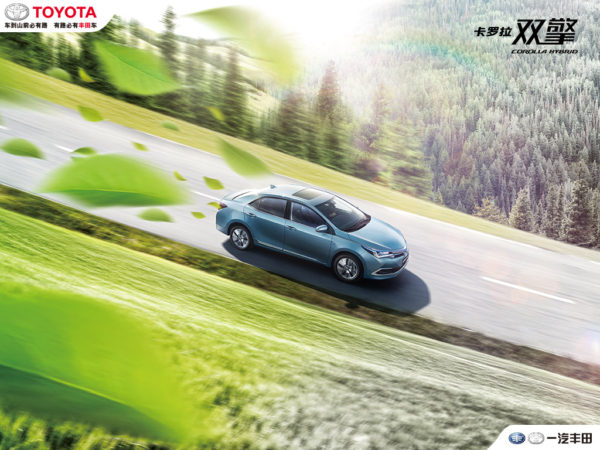 Toyota is reportedly planning to launch the Corolla Hybrid around mid-2017 and will be the third product and will also be the most accessible brand from the Japanese car maker. 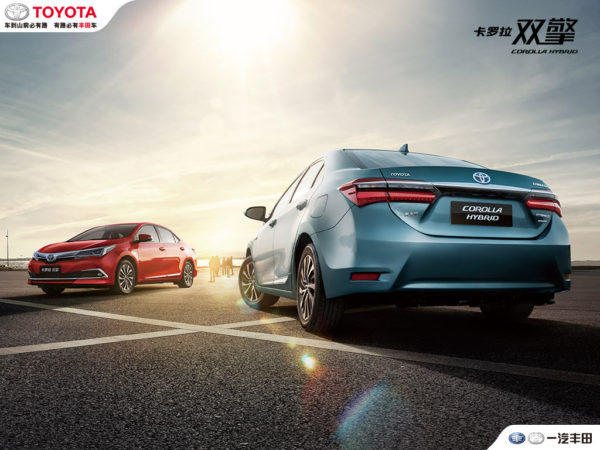 According to media reports Toyota also plans to assemble the car the In the Indian market which will help the company to price the car aggressively and also enjoy the incentives under FAME scheme introduced by the Indian government.

The Corolla Altis will most likely be powered by the 1.8 VVT-I petrol engine that’s coupled to a 72 Ps electric motor. The petrol engine develops 99Ps of max power while the combined output will be about 129 PS. Transmission will be electronically controlled continuously variable transmission or E-CVT. 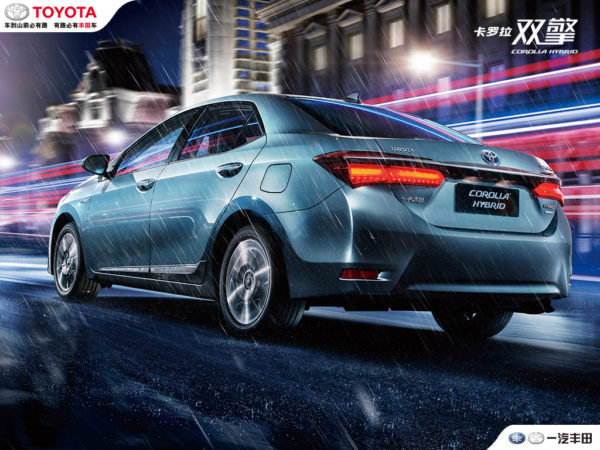 We hope Toyota does not price the car exorbitantly and hope it’s priced in the range of Rs. 20-22 lakhs ex-showroom.

Toyota recently crossed a significant milestone globally of selling 10 million hybrid cars worldwide since 1997 making it the only brand globally to cross this milestone.

Toyota Kirloskar Motor to increase prices by up to 4% in January, 2019

Toyota Kirloskar Motor likely to increase the prices by up to 4% effective from January 01, 2019. The company considered the price hike after periodically reviewing the continuous pressure of increasing manufacturing costs, which is […]

Camry Hybrid – A Car that makes a Statement

With the launch of the updated Camry Petrol & Hybrid in May 2015, Toyota fired a lethal rocket in the territory that had been dominated by the German Brigade. And they aimed it with such precision […]