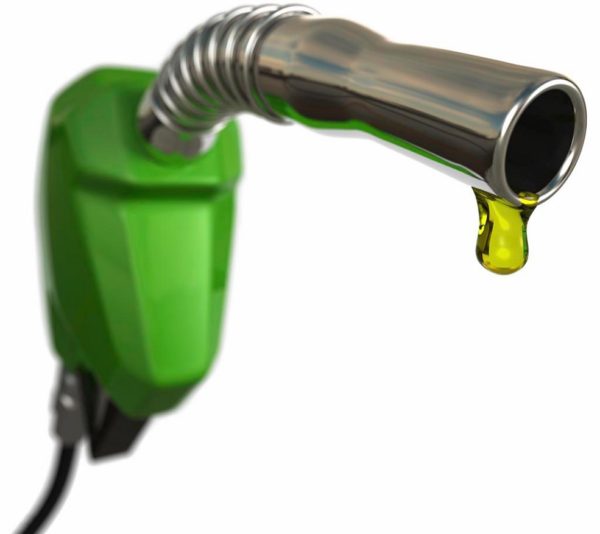 According to Ford Motor Co. 79% car buyers in Thailand are preferring to buy cars which offer high fuel efficiency. This phenomenon is very similar to India where th fuel efficiency is given higher preference when buying a car. The survey was conducted online to understand the  importance of fuel efficiency in which 9,500 drivers across 11 markets in Asia-Pacific, including 1,026 Thais were asked to fill a questionnaire.

About 43% who own performance cars regret their decision of buying these cars as they offer lower fuel efficiency.

Thailand had announced the Thai Eco Car project which according to the government was a big success and also plans to introduce new Eco-Sticker and CO2 based taxation scheme to promote fuel economy. The Eco-Sticker will include CO2 ratings, fuel economy, and as well as vehicle emission standards. The CO2 ratings of new vehicles will be used as the basis for the new excise tax rates from 1 January 2016.

Many auto makers opted for the Thai Eco car project over India considering the higher incentives offered and also the established auto vendors easily available in the country.

Mileage Tips – How to increase your car mileage

With increases fuel prices, its important we switch to more fuel efficient cars or simply change your driving habits to extract more mileage/fuel efficiency from your car. Here are some tips which could help you […]