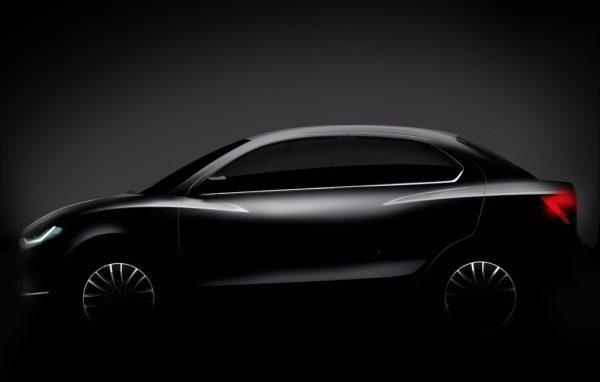 The new compact sedan will be launched in May and is rumoured to be launched on 25th May.

According to the company, the new DZIRE is designed to leave a lasting impression with its rich sculpted side body. It is modern, sleek and agile. The unmistakable sedan proportions with low and wide stance lends an elegant road presence to the new DZIRE.

The car has been spotted at the company yard and dealer dispatches will start in the first week of May to ensure the company has enough stock. Some dealers have started accepting bookings for the car.

Engine options on the new generation compact sedan will be 1.2 K-Series and 1.3 Multijet diesel. The car will get 5 speed manual and may carry the Automatic and AMT gearbox from the current gen Swift Dzire.

The new Dzire may drop the Swift pre-fix and may be called Dzire only. The current generation Dzire will be sold as Dzire Tour and the car has already been spotted with Tour badges.

Maruti Suzuki New Dzire to be launched on 16th May, gets AMT both in petrol & Diesel. India’s largest car maker Maruti Suzuki pulled the wraps of their first new product for the financial year […]

New Dzire accessories include 2 standard packages and list of other exterior & interior accessories. Maruti Suzuki New Dzire gets decent list of accessories, however the company does not offer similar customisation options as available […]