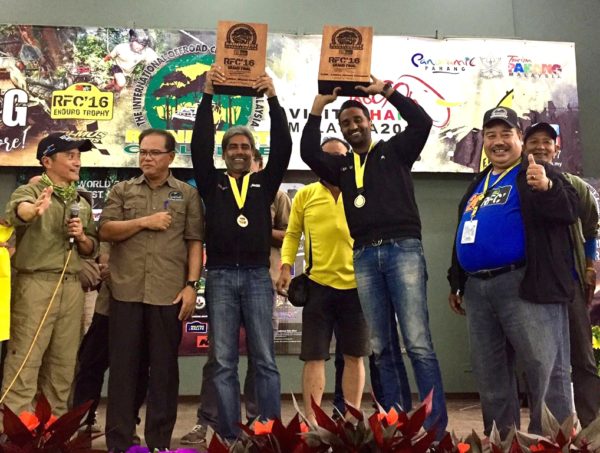 Force Gurkha RFC India 2016 Champions Gurmeet Virdi and Kirpal Singh Tung have put India firmly on the global off-roading map by being the first Indian team ever to successfully complete the Grand Final of the Rainforest Challenge (RFC) Global Series and also by emerging on top in their category at the RFC 2016 Grand Final in Malaysia.

Team India scored a total 1,361 points out of 2,400 after the completion of the 20th edition of what is considered to be one of the top 10 toughest motor races in the world. This ensured them the top spot in their category.

Gurmeet Virdi and Kirpal Singh Tung participated in Force Gurkha RFC India 2016 that was held in Goa in July and emerged as the winners of the competition. This win earned them an automatic entry in the RFC 2016 Grand Final, which is the culmination of the Global RFC Series having 25 editions worldwide. While this was Gurmeet’s second foray in RFC Global Final, it was Kirpal’s first ever international off-road competition experience. Gurmeet was the co-driver of Team India in RFC 2014 Grand Final, which was the first time an Indian team had participated in this coveted off-road motorsport competition.

Unable to contain his excitement on this win, Gurmeet said, “Kirpal and I had decided before coming to Malaysia that we had to concentrate on preserving our vehicle and staying in the competition till the end. Though we definitely dreamt of winning, our focus throughout the week was on avoiding penalties and vehicle breakdown. Now that the final results have been announced, I am finding it hard to believe that our dream has come true. The feeling is yet to sink in!”

Ashish Gupta, Founder & Director, Cougar Motorsport said, “I would like to congratulate Gurmeet and Kirpal on their superb performance in the RFC 2016 Grand Final. We brought RFC to India three years ago with the intent of promoting the latent off-road talent in various parts of the country and help promising Indian offroaders gain recognition not only in our country but also internationally. Having an Indian team on the podium in Malaysia this year is like a mission well accomplished.” 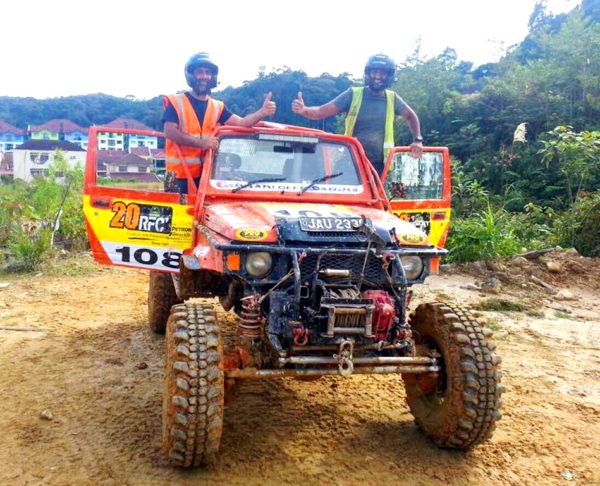