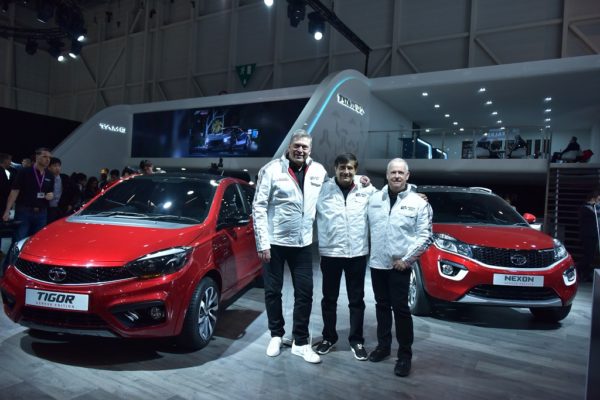 Tata Motors presented special editions of its next generation product line-up, TIGOR and the sporty compact SUV, the NEXON at the 87th Geneva International Motor Show.

This year also marks the 20th year of participation for the Indian car maker at the motor show. Tata Motors is only Indian automaker to be present at Geneva Motor show.

The Tigor and Nexon concepts made their debut at the 2016 Auto Expo and will be launched in the Indian market this year. The Tigor will be launched this month while the Nexon will mark its powerful entry in the rapidly growing SUV segment later this year.

The Tigor and Nexon will be equipped with best in class features and technology. 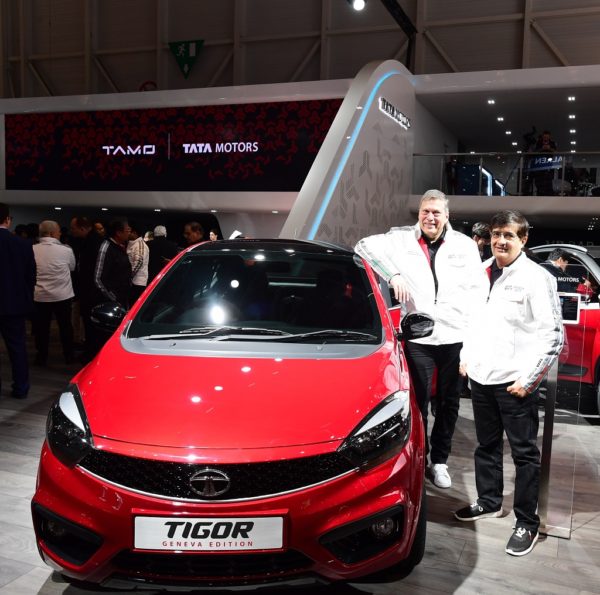 Tata Motors also unveiled their first sports car at Geneva under the TAMO brand, RACEMO and will be launched in 2018.

With a vision to be amongst the top 3 players in the Indian PV market by FY19, Tata Motors’ new strategy is based on the evaluation of different customer segments and global advancements in terms of design, technology and innovation.

Tata to display its Integrated Waste Management Solutions at Municipalika 2018

At the MUNICIPALIKA 2018 event to be held at Bombay Exhibition Center, Goregaon – Mumbai from 19th to 21st September 2018, Tata Motors will showcase its Integrated Waste Management Customised Solutions meant to tackle the urban waste in […]