Tata Motors as launched a special edition the Zest compact sedan to celebrate the 1st anniversary. 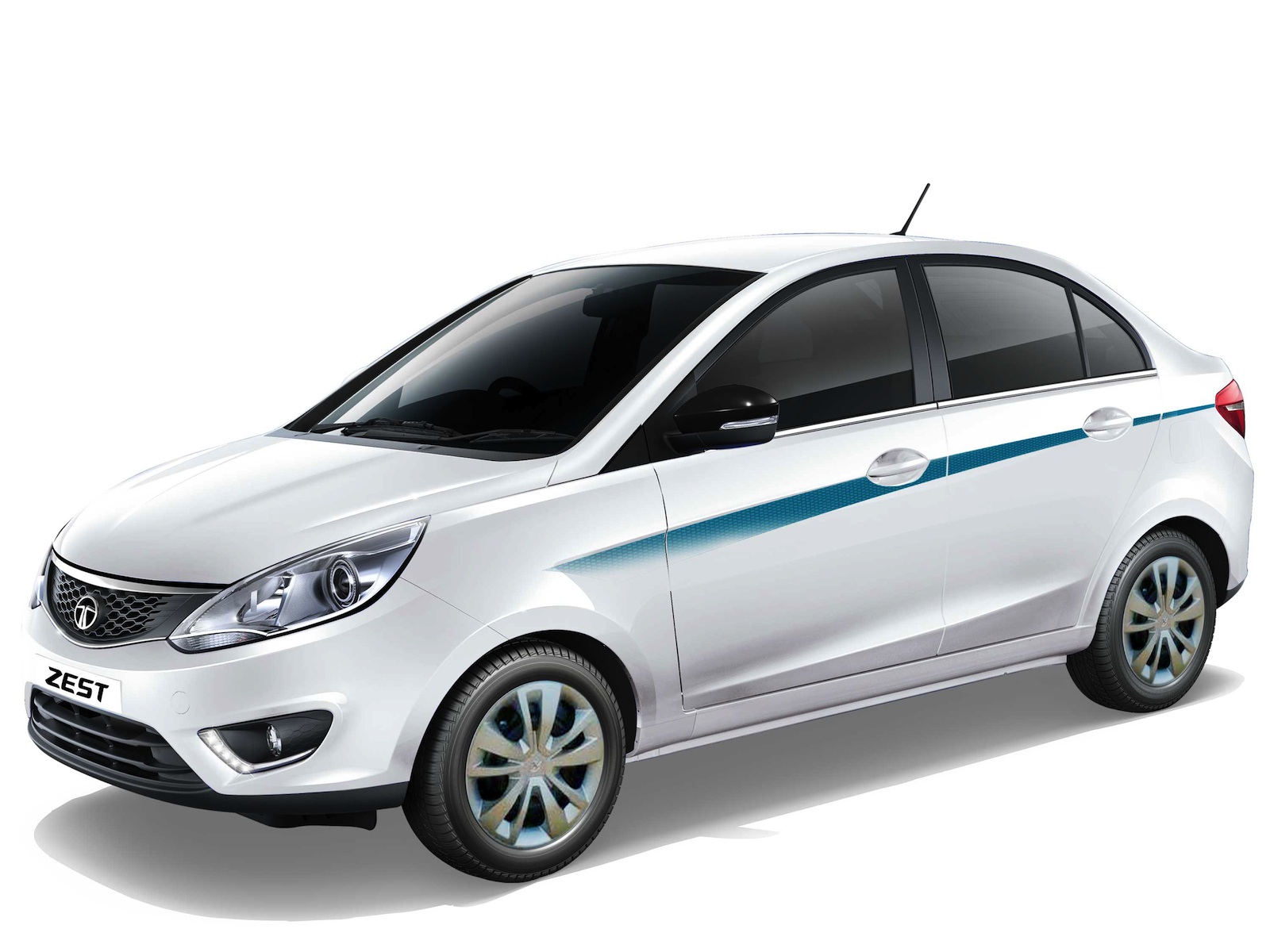 This special edition will be available for sale starting end of September, in select showrooms, till October 2015.

The Zest is the first car in its segment to offer a automatic diesel and a turbo petrol engine with 3 modes – Eco, Normal & Sport. Apart from this the car also comes with a Harman touch screen infotainment system, projector headlamps with Corona ring and LED DRLs.

The Zest may not have tasted big success but has helped to improve the brand image significantly.

Tata Zest is the first all-new car, to roll-out, under the Horizonext strategy. The product was developed based on three core vectors of Designext, Drivenext and Connectnext. It has been the most awarded car in 2014 and has contributed significantly to the passenger vehicle sales. Sales of the Zest has been average and the competition is only been getting fierce with new launches such the Figo Aspire.

With festive season, every manufacturer has been launching special, limited or anniversary editions to lure customers.

Tata Motors has launched a teaser of the upcoming Falcon 4 (F4) & Falcon 5 (F5) on Facebook. The company will unveil the new products on 3rd of February, 2 days before the opening of […]

A couple of days back we reported about the Vista TECH and we now have clear images of the hatch which seems production ready doing some test rounds in Pune. Thanks to our friends at […]