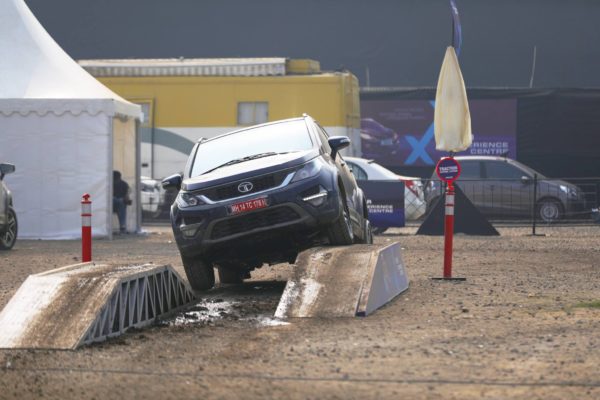 Tata Hexa has received 3000 plus bookings so far.

Tata Motors is all set to officially announce the price of the much awaited Hexa SUV in the Indian market.

Hexa which was first shown as a concept at the 2015 Geneva Motor show was given a green signal for production and the company then showcased the production version at the 2016 Delhi Auto Expo.

The Hexa will be available in three grades: XE, XM, and XT and in total 14 variants. Seating options include 6 and 7 seater.

The SUV is powered by a 2.2L VARICOR 4-cyl turbo diesel engine. The base XE variant comes with VARICOR 320 engine which produces 150 PS and 320 Nm of torque and is paired with a 5-speed manual gearbox.

The XM & XT variants are powered by the VARICOR 400 version paired with either a 6-speed manual or automatic. This engine has a output of 156 PS and 400 Nm of torque. 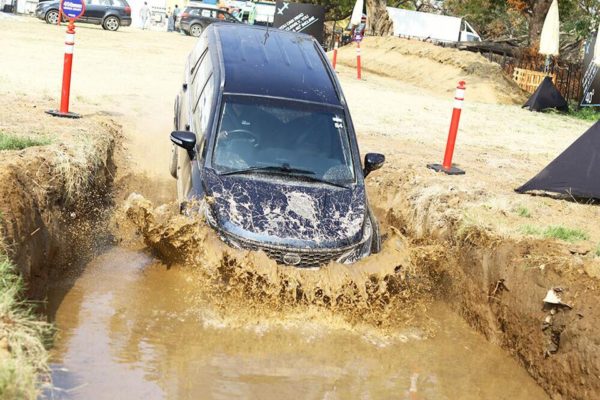 Hexa will also be available with a 4×4 drivetrain only on the manual variants and will also feature first in class Super Drive Mode with four modes – Rough Road (4WD), Comfort (2WD), Dynamic (2WD) and Auto (4WD with Torque-on-Demand).

The Hexa will compete with the likes of Mahindra XUV500 and Toyota Innova.

Tata Motors announced Tata Tiago hatchback has crossed one lakh bookings in the domestic market. Tata Motors Tiago has been the most successful launch in recent times and has helped to capture target many new customers. First […]