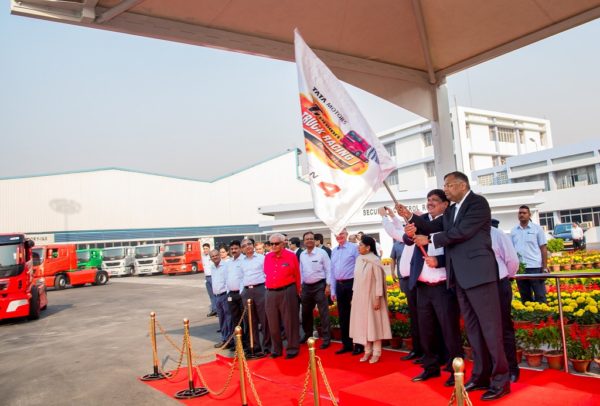 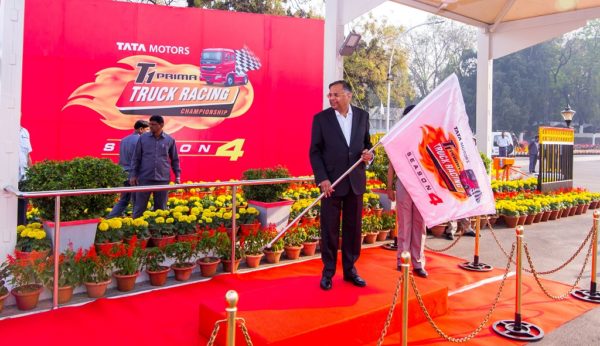 Founder’s Day is celebrated on March 03 across the Tata Group to memorialise the life of the Tata group Founder Jamsetji Nusserwanji Tata and his contribution to India.

Considered as the F1 of Truck Racing in India, the T1 PRIMA TRUCK RACING CHAMPIONSHIP is a grand spectacle of Tata PRIMA race trucks battling it out against each other.

Having kicked-off TRP 2.0, under a new theme of ‘Junoon-e-Trucking’, Season 4 will once again see Indian truck drivers compete against each other for ultimate glory.

TRP 2.0 is one of the country’s most comprehensive motorsports driver training and selection programs conceptualized and conducted by Tata Motors. Through TRP, Tata Motors is training Indian drivers to excel in the sport and in their respective professions.

The Jamshedpur truck complex is the hub for production of the Prima trucks. The T1 Prima Truck is designed for racing and come with a number of enhancements to improve performance and safety.

Tata Motors recently announced the name of the compact sedan based on the Kite5 concept as Tigor. The Tigor which was kept under wraps all this time is now spotted wearing the badges in what […]

Tata Motors has launched a teaser of the upcoming Falcon 4 (F4) & Falcon 5 (F5) on Facebook. The company will unveil the new products on 3rd of February, 2 days before the opening of […]

Tata Tiago finally in Top ten, a much deserved car to be in the list

Tata Motors enters 10 ten models list after a gap of more than 3 years. Tata Motors Tiago has finally entered the top tem models list which has largely been dominated by Maruti Suzuki and […]