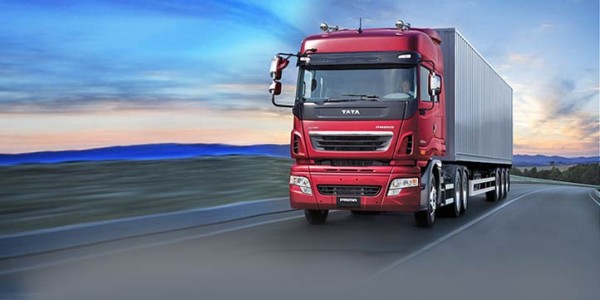 ‘TML TRUCK RUS’ will work towards establishing the Tata Motors brand in the Russian Federation, ensuring the highest level of sales and service. The official distributor will set-up outlets in Moscow & Saint Petersburg, a warehouse for spare parts and 60 touch points in key regions, over a period of five years. 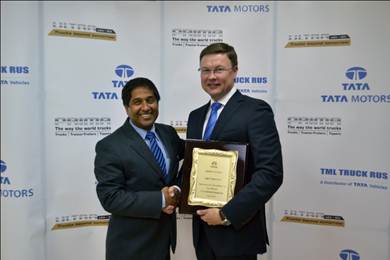 Tata Motors will launch its entire range of Light, Medium and Heavy commercial vehicles, to the Russian market. To start with we expect the Indian truck maker to introduce the new Ultra Series and Prima range first to build the brand and gain confidence amongst the customers. Tata Motors may also consider launching the Xenon pick-up and Super Ace for last mile connectivity.

Global Premiere of next generation Passenger and Commercial vehicles 26 Integrated Mobility Solutions showcased through thematic zones across the pavilion New Delhi, February 7, 2018: With a fresh new appearance, in the 150th year of […]