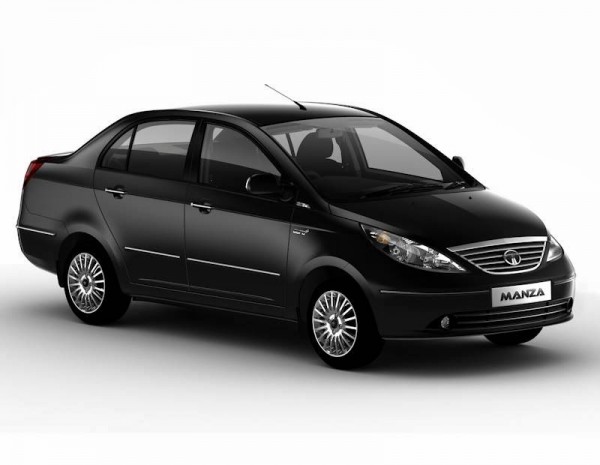 Tata Motors, one of India’s largest automobile companies is all set to enter the Filipino market. The company has been slowly expanding their footprint out of India. Philippines will be the third Asean nation after Thailand and Indonesia for Tata Motors and has appointed Pilipinas Taj Autogroup Inc. (TAJ) as its distributor for Tata passenger and commercial vehicles. The distribution agreement was signed on October 31, 2013, and the formal announcement was made recently.

Tata Motors will roll out products in the 2nd quarter of 2014 and is currently setting up the dealer network. TAJ Autogroup Inc is aggressively working out details of its launch program and setting up Tata’s network coverage.

Some of the models expected to be introduced to the Philippine market are the Manza and Vista as well as the Xenon pickup. Prices will be announced upon launch. Tata has no plans to assemble vehicles in Philippines. The Xenon pickup could be sourced from Thailand to leverage on the AFTA and will help to price the Xenon very competitive.

Tata Motors have recently launched their products in the Indonesia & Australia and are looking at newer markets to expand their footprint and become a global player.

Tata Motors introduced the Tiago XTA AMT in the Indian market, expanding the range with AMT automatic gear box at just INR. 4.85 lakh, ex-showroom Mumbai The Tiago has been a game changer for Tata […]

Tata Motors announced the launch of a new top of the line variant in the Tiago range – The Tiago XZ+. Available in both petrol (1.2L Revotron engine) and diesel (1.05L Revotorq engine), the Tiago […]

Tata Motors have unveiled two new products the Bolt Hatchback and the Zest compact Sedan. The two products will be launched in the second half of this year. The Zest & Bolt will showcase the […]