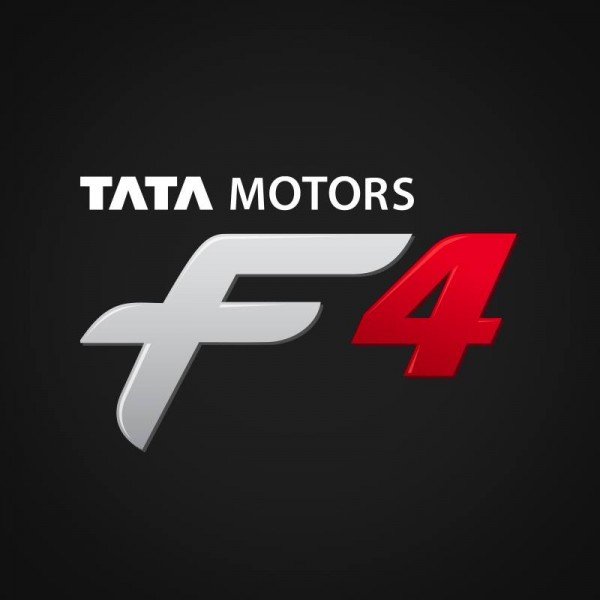 Tata Motors Falcon 4 hatchback is most likely to be called Bolt. The car will be unveiled on the 3rd of February and will be showcased at the Auto Expo. The Falcon 5 compact sedan will also be unveiled alongside the Bolt hatch.

Based on the X1 platform (Vista), the Bolt is the first product to feature the new design theme and is a heavily re-design aversion of the Vista which will be positioned above the Vista VX TECH. The car will feature a new front & rear design, however the overall profile remains same. The Bolt will do-away from the tall vertical headlamps and will boast of new sport interiors. New dashboard and more lively interiors is what we can expect from the Indian car maker which is battling the slowdown and is worst hit amongst the other car makers.

Under the hood is the all new REVOTRON Turbo petrol engine with new suspension design to offer a more comfortable ride and use of an Electric Power Steering (EPS) which is believed to be much lighter than the hydraulically assisted steering of the Vista.

The Tata Bolt will only be unveiled at the 2014 Auto Expo and launch will happen later where the official trims and prices will be announced.