Tata Motors has something exiting to launch tomorrow. The company has teased on social media The Next Big Thing from Tata Motors…. Coming soon. 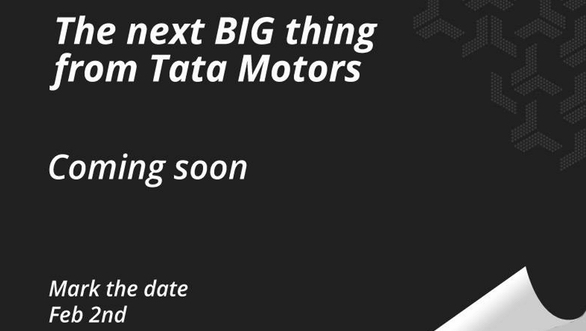 As per Overdrive, Tata Motors will introduce the performance sub-brand which is likely to be called TaMo.

The performance sub-brand TaMo will be on lines of Hyundai N. The company will divulge more details and may also showcase the first concept product after announcement of the brand and all details.

As per Overdrive the performance cars are developed with synergies from the Tata Motors European Technical Centre (TMETC) in Coventry, UK and the Tata Engineering Research Centre (ERC) in Pune.

Tata Motors had showcased the Bolt Sports hatchback at the 2016 Auto Expo hinting the company’s direction to enter the performance segment. The performance sub-brand will help to further establish Tata Motors brand, improve the appeal and attract younger audience.

The company may showcase the production-ready version of the performance car, at the 2017 Geneva Motor show. 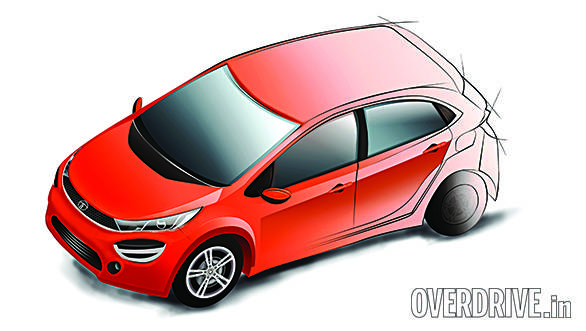 Tata Motors has witnessed decent growth in 2016 and with new launches like the Tiago and Hexa the company has now moved to the 4th spot. March 2017 will see the launch of the next volume driver the Kite 5 sedan and will be followed by the Nexon compact SUV before the festive season.

The Tata Tiago is turning out to be the most loved compact hatch in India with sales figures increasing month after month. In August 2018 the Tiago recorded its highest ever sales of 9277 units. […]

Tata to display its Integrated Waste Management Solutions at Municipalika 2018

At the MUNICIPALIKA 2018 event to be held at Bombay Exhibition Center, Goregaon – Mumbai from 19th to 21st September 2018, Tata Motors will showcase its Integrated Waste Management Customised Solutions meant to tackle the urban waste in […]