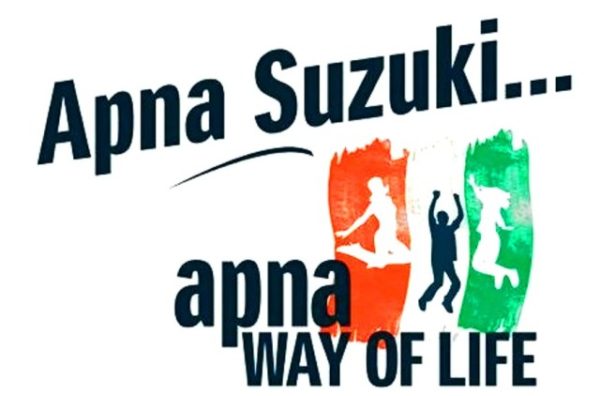 Leading two wheeler manufacturer Suzuki Motorcycle India Private Limited (SMIPL), has welcomed the new GST tax reforms and has decided to pass on the benefit of price differentials to its customers.

The company is of the opinion that a unified cost structure will be beneficial to the industry and the customer also as there will be less price variations across the nation. Under the GST, consumer and premium segment will witness a 2% decrease in taxes and Suzuki will pass on the entire benefit to its customers. The company feels that a reduction in prices will make their products more affordable and in turn more accessible. Interestingly, the company registered an overall growth of 58.6% in domestic sales in the month of June 2017.

Several factors have contributed to the growth. Suzuki’s proven product offerings along with the increased customer networks has enabled the brand to experience a steady overall growth this year. The company has also witnessed a consistent growth in the big bike segment over the past few months. The robustness of the economy has also added to the upward momentum.

Suzuki Motorcycle India Private Limited (SMIPL) unveiled an exclusive community for Hayabusa owners in India. Chirstened as Hayabusa Creed, this club is a part of Suzuki’s initiative to promote ‘Big-Bike’ riding culture in the country. Suzuki has […]