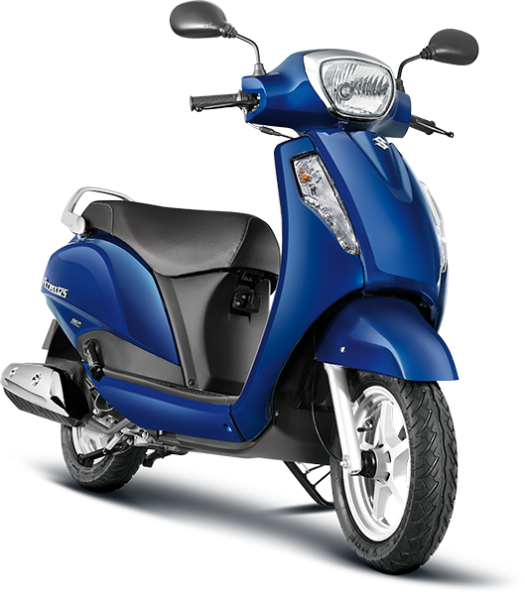 Suzuki recorded a strong growth in overall sales when compared to the previous calendar year. 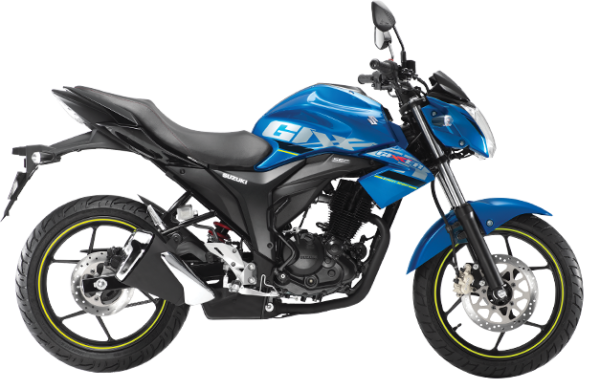 The company has continued to maintain a consistent growth path over the last quarter despite the recent industry slowdown and is pleased to announce that their sales numbers continue to record double digit growth during this period.

Suzuki’s products top the chart of popular choices in their respective segments.

Suzuki two Wheeler recently launched the BS-IV compliant Gixxer range of motorcycles & Access 125 scooter in new trendy colours, which have been received well by the customers. 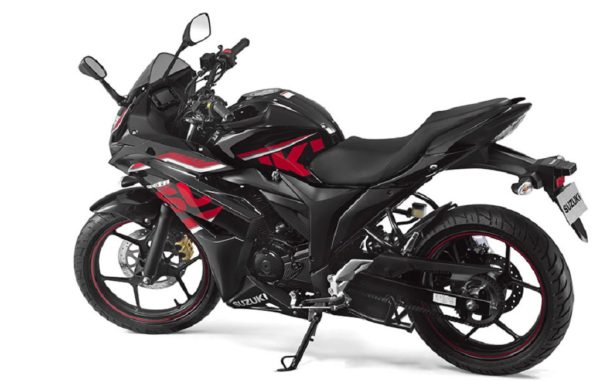 The other models will also be updated shortly to comply with the BS-IV standards. With the economy bouncing back, Suzuki has a stronger positive outlook for the coming quarter and expects to sustain the upward trend in their sales.

Suzuki Motorcycle India Private Limited (SMIPL) unveiled an exclusive community for Hayabusa owners in India. Chirstened as Hayabusa Creed, this club is a part of Suzuki’s initiative to promote ‘Big-Bike’ riding culture in the country. Suzuki has […]

Suzuki two wheelers to pass on GST benefits to customers

Leading two wheeler manufacturer Suzuki Motorcycle India Private Limited (SMIPL), has welcomed the new GST tax reforms and has decided to pass on the benefit of price differentials to its customers. The company is of […]