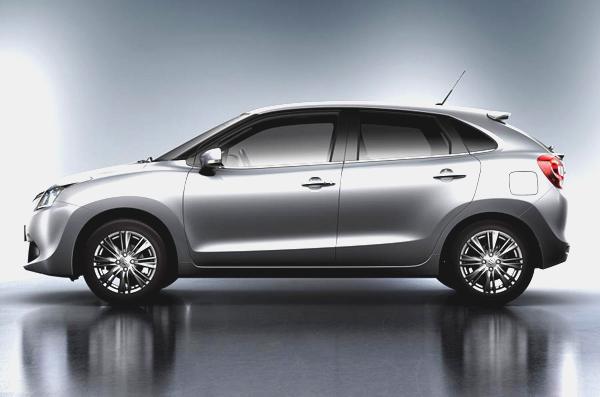 The new iK-2 (YRA) will be named as Baleno for the global market and the company has released an official image of the car.

The new Baleno hatch will be the second premium model to be sold via the newly set-up dealer network under the NEXA brand. The car will be the first model globally to feature Suzuki’s new Boosterjet turbo-petrol engine and will most likely make its debut in the Indian market.

The new premium hatchback will be positioned above the Swift and will compete with the likes of VW Polo, Hyundai Elite i20 and Honda Jazz.

Expect the launch by this festive season or end of this year as Maruti has promised to retail 3 models from NEXA dealerships. This model will most likely be made in India only and shipped to various markets globally.

Suzuki has also launched a teaser ad for the upcoming Baleno.

Maruti Suzuki Ignis launch on 13th January unveiled in Delhi. Maruti Suzuki is all set to launch the Ignis urban hatchback or compact crossover in the Indian market. The new model will retail via the […]