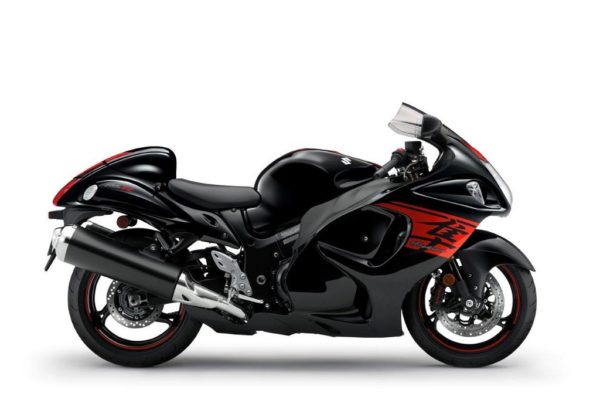 Suzuki Motorcycle India has announced a price-cut on the big bikes, in wake of the new policy announced by the Central Board of Excise and Customs (CBEC) on custom duties for completely knocked down (CKD) and completely build units (CBU) units in India. 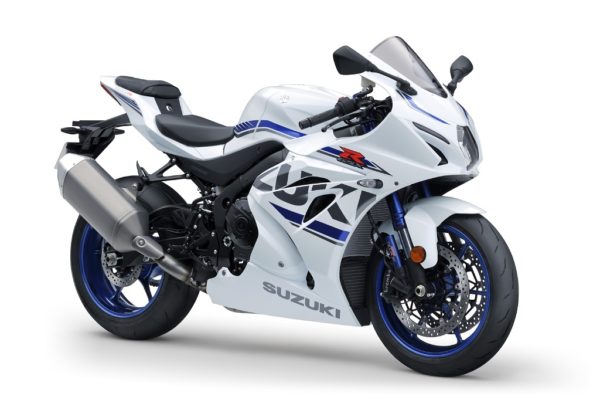 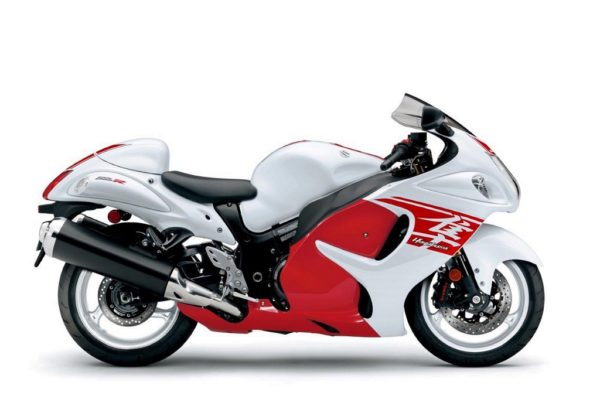 “Considering our focus on offering a premium range of products to our Indian customers, both the CKDs and CBUs form a key component of our existing and upcoming motorcycle line-up. Suzuki Motorcycles India plans to pass on the benefits of government’s decision to reduce the customs duty on CBU and CKD units, to its customers. Conducive policies will encourage manufacturers like us to bring more products and support the emerging big-bike culture in India.”

Suzuki Motorcycles have silently launched the 2014 Hayate 110 commuter motorcycle. There are no major changes and are limited to new graphics and a larger fuel tank. Previously the Hayate features a 8 litre fuel […]

In January Suzuki made it loud its intentions about the Indian market by announcing not one but three important products for 2014. Suzuki launched the Inazuma 250cc naked sports bike and also unveiled the Lets […]