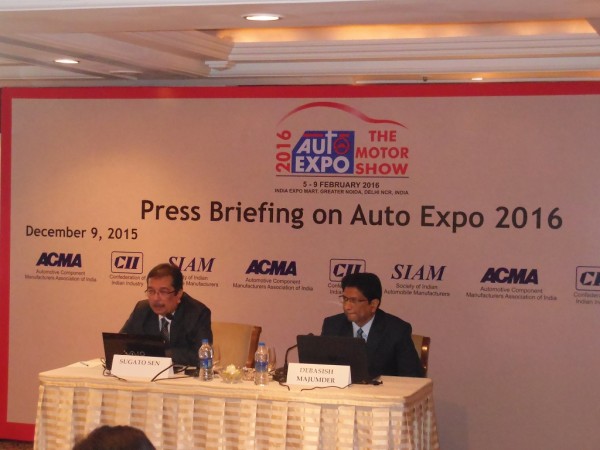 Delhi Auto Expo is the largest and most anticipated motor car event in India. Organised by the CII, SIAM and ACMA, it is held in New Delhi biennially. The 2016 edition of the expo promises to be ‘Bigger, Better and More Exciting’ with exhibitors of national and international repute marking their presence in the extravaganza.

The Auto expo which debuted in the year 1986 has over the years grown to be Asia’s largest and the World’s second largest Motor Show. The purpose of the expo is to showcase the growing strength and potential of the Indian automotive industry and also to fetch the best from across the globe for the Indian consumer and industry. It also acts as a window for display and transfer of the latest technology, equipment and design. 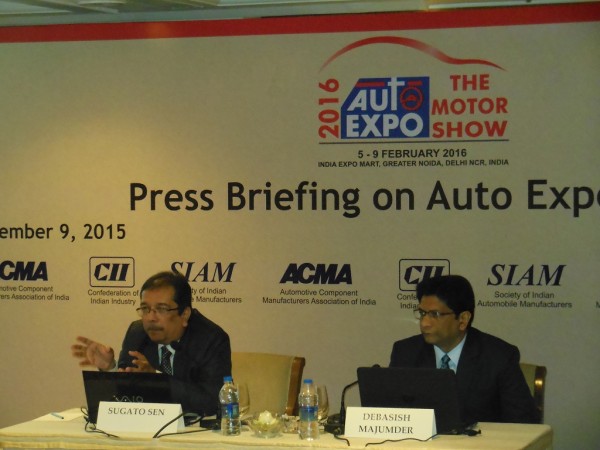 The India Expo Mart Limited (IEML) has been given a massive makeover for the upcoming event. It is spread over 58 acres with a gross indoor exhibition space of 68,000 square meters which is precisely 6000 square meters more than the last edition. It is also expected that there will be around 6 lakh visitors during the five public days which is up by almost 20% from 2014. As on 9th December, more than 65 exhibitors had already booked their stalls at the Motor Show. Along with vehicle manufacturers, there will also be High-end Bicycles, Tyres & Tubes, Oil Companies, Automotive Design and Technology, Engineering & IT for Automotive companies, Auto Insurance Companies, Auto Publications, Institutions and Universities participating in the show.

Highlights of the Motor Show at 2016 Auto Expo

Focussed Activities & Concurrent Events:  There will be an additional outdoor space of 18,000 square meters marked for focussed activities like safety riding and driving simulators. Like in the past, there will be a separate pavilion for display of Vintage Cars.
Concurrent events like 6th Auto Trade Dialogue, 8th Automotive Design Challenge, 9th Auto Summit FADA, 10th Styling & Design Conclave and Bio Fuels Workshop will also be held at the venue.

Food & Beverage: The Motor Show will have 50 Food Stalls, 20 Food Kiosks, 6-8 Food Trucks, 7-8 Speciality Restaurants and 20 Hot & Cold Beverage Points. All transactions will be done through Centralised Card System via ‘Book My Show’. The food court has been ramped up by 1000 square meters for the upcoming event.

Entry & Security: The event will have 6 Public Entry/Exit Points with high level security check, baggage screening and frisking by CISF. There will also be a 3 layer security system comprising of CCTV Cameras, Scanners, Metal Detectors, Centralised Public Address Sytems etc. There will also be baggage deposit counters for those who wish to keep excess luggage/equipment in safe custody.

Transportation & Access: Frequent shuttle services would be available from Noida Botanical Garden Metro Station to the venue which is roughly a 25 minute drive by road. Approximately 160 CNG buses will also run from Noida City Centre Metro Station to the venue. A Free Bus Service from Jawaharlal Nehru Stadium via Pragati Maidan to IEML has also been arranged. Parking provision for more than 10,000 cars has also been made at the venue.

As a part of first-of-its-kind initiative at the Motor Show of Auto Expo 2014, SIAM launched the ‘Say it with Slogan’ which allowed to create awareness on counterfeit spare part market amongst visitors & also […]

ACMA Automechanika New Delhi begins the year on an optimistic note with confirmations from over 400 brands Sold-out second edition marks increase in exhibition space and international participation Bosch, one of the largest suppliers of […]