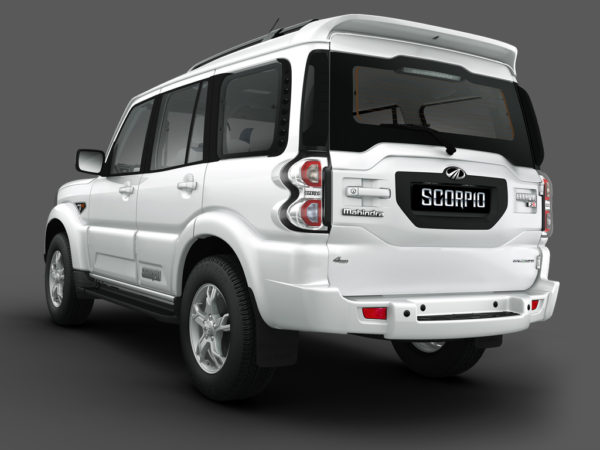 Mahindra & Mahindra plans to introduce Intelli-Hybrid system in the Scorpio, a step above from the current Mild hybrid system which the company calls Micro Hybrid.

The current system is basically auto start/stop system which switches the engine off-on while stopping at signals or when the vehicle in not in motion and engine still idling. 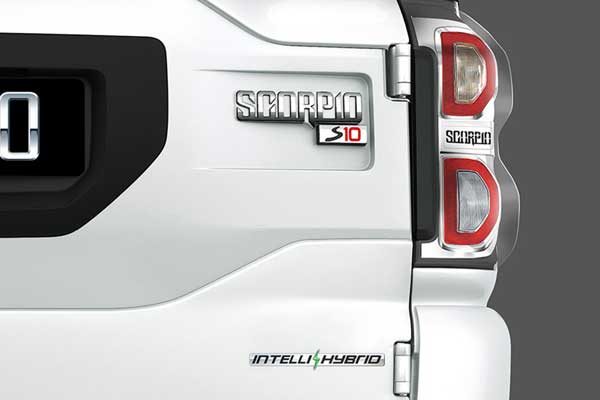 Mahindra’s Intelli-Hybrid technology helps reduce fuel consumption by assisting the engine with electric power during acceleration, by automatically switching the engine off while the vehicle is stationary and by reusing recovered brake energy

The system integrates auto start-stop, brake energy recuperation, a larger capacity battery and a starter motor that functions as both an alternator and a motor that provides a mild electrical boost in certain driving conditions.

The system is similar to Suzuki’s SHVS available on the Ertiga and Ciaz.

‘Intelli-Hybrid’ will be offered on the 2.2L mHawk engine of the Scorpio only and won’t be available on the 1.99 diesel engine which was launched in NCR due to diesel ban. After Scorpio Intelli-Hybrid, Mahindra may introduce the technology in other models soon.

The details of the Scorpio Intelli-Hybrid are available on the company website.